Obama tells Congress: U.S. will deploy up to 275 troops to Iraq 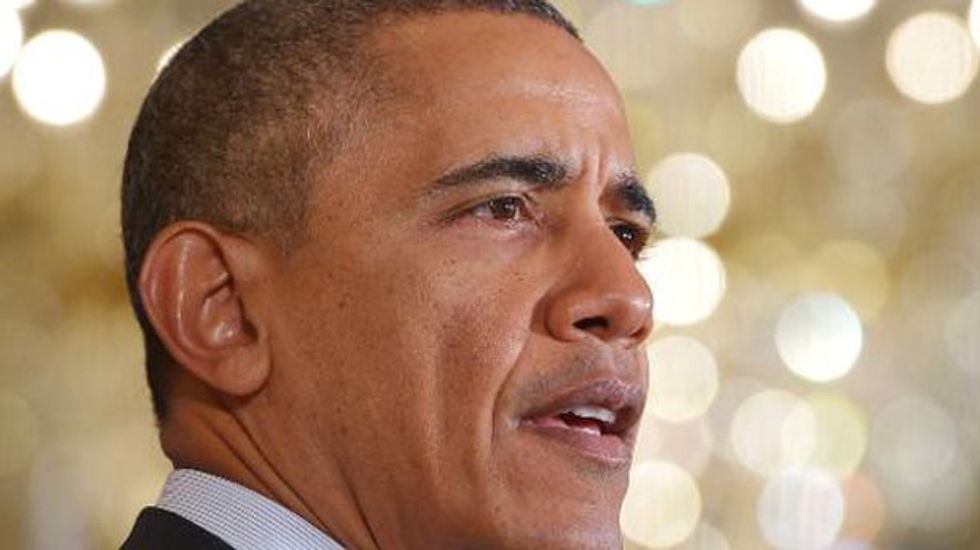 WASHINGTON (Reuters) - President Barack Obama told Congress on Monday the United States was deploying up to 275 military personnel to provide support and security for U.S. personnel and the country's embassy in Baghdad after militants seized control of the north of the country.

"This force is deploying for the purpose of protecting U.S. citizens and property, if necessary, and is equipped for combat," Obama said in a letter to lawmakers. "This force will remain in Iraq until the security situation becomes such that it is no longer needed."

The president said he was notifying Congress under the War Powers Resolution.