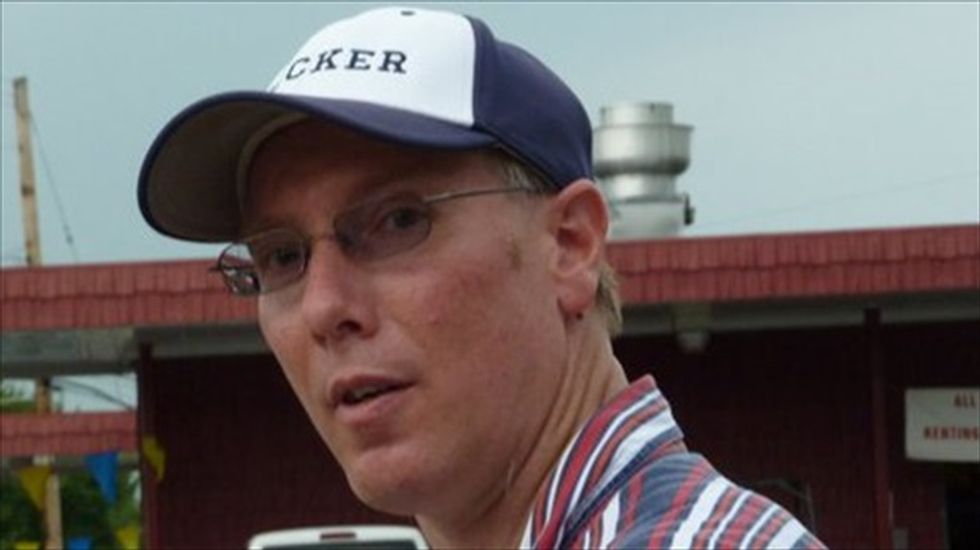 A Republican lawmaker in Ohio has introduced a bill that would ban any medical insurance policy from covering not only abortions, but intrauterine birth control devices (IUD) the Columbus Dispatch reported.

In sponsoring House Bill 351 on Tuesday, State Rep. John Becker (R) argued that it includes IUDs because they stop fertilized eggs from being implanted in the uterus, which he said constituted an abortion.

"This is just a personal view," Becker was quoted as saying. "I'm not a medical doctor."

The bill would institute a near-total ban on abortion coverage under insurance policies, including instances of rape, incest or cases where the pregnancy would endanger the mother's life. Only abortions involving tubal pregnancies would be allowed to be covered by insurance.

The insurance ban would also extend toward public employees and residents on Medicaid. But, unlike similar legislation passed in Michigan late last year, it would not allow for the purchase of separate insurance riders to cover the procedure.

Think Progress reported that HB 351 could have a particularly negative impact on female Ohioans living under the poverty line, who face a risk of unintended pregnancy five times larger than women with higher income levels.

"Every day in this state, women face the complex decision of whether to choose adoption, end a pregnancy, or raise a child," Planned Parenthood Advocates of Ohio head Stephanie Kight said in a statement. "When they need guidance, women turn to their family members, their faith leaders and their health-care providers. They don’t turn to their legislators. Politicians have no place in this decision-making process, and that includes using financial restrictions to force a woman's decision."