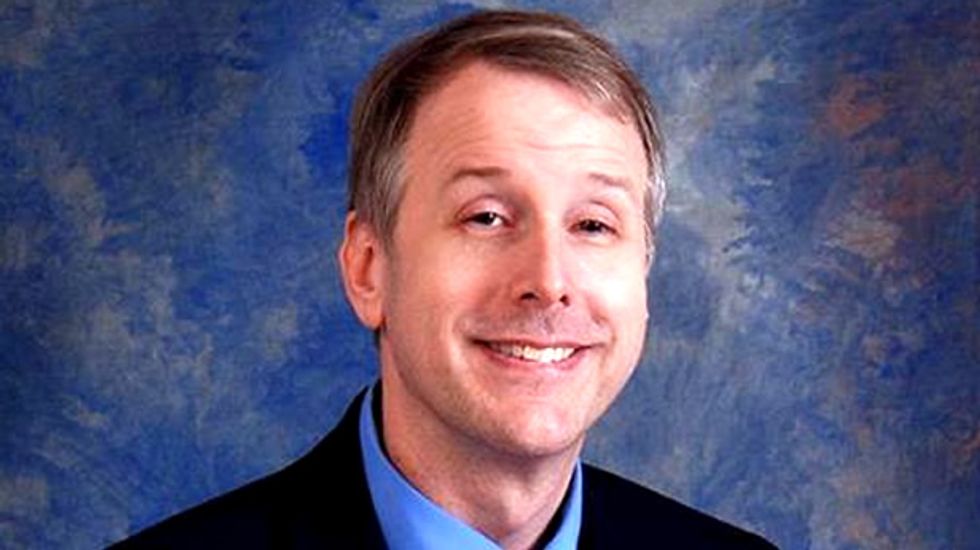 One of the seven candidates vying to replace Republican Senator Tom Coburn in Oklahoma claimed at a debate last Friday in Lawton, Oklahoma that the idea that “all men are created equal” led to the genocide in Rwanda in the 1990s.

Dr. Kevin Crow, an associate professor of History at the University of Science and Arts of Oklahoma, was asked a question about foreign policy, to which he replied that "if you really want to see a sane foreign policy, go back to Washington's farewell address. There's nothing I can say that will be better than that."

"Jimmy Carter tried that in Iran, and remember the brutal Shah? You saw where that got us. The Belgians tried that when they pulled out of Rwanda."

"'Well, we need to teach them that all men are created equal,'" Crow said, in a mocking voice. "Then all the Hutus started saying, 'The Tutsis, they don't treat us equal, so let's get back at them.' And what we had was a slaughter."

"Taking the idea that 'all men are created equal' to a culture that doesn't have a heritage of constitutionalism -- it leads to genocide."

"We need to stay out of this stuff," Crow said, "because we don't know what we're doing."

He later identified "the main crisis with Benghazi" by asking, "Why do we have diplomats there in the first place? Shouldn't we have learned our lesson with Somalia in the '90s?"