Police: Florida man planned to make and sell DVDs of himself raping children 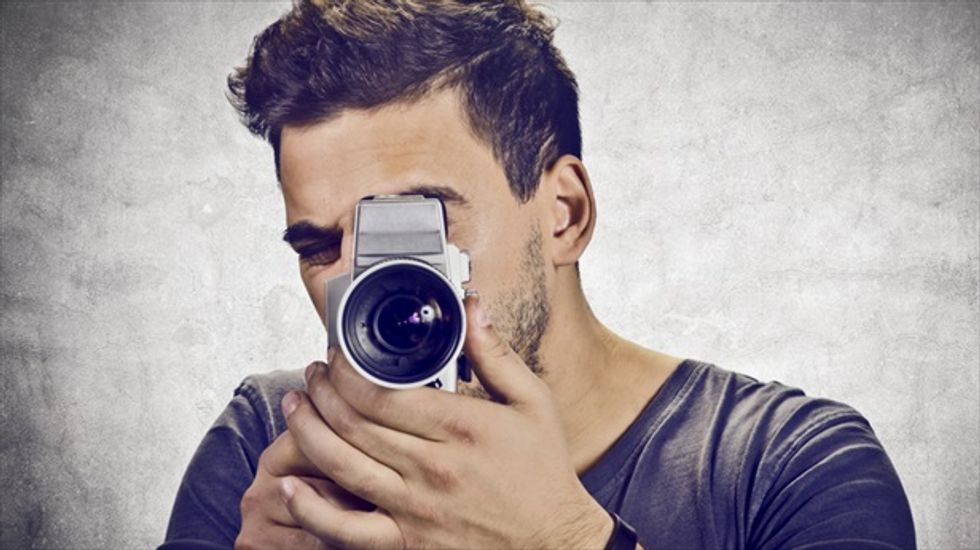 Florida state police arrested a 29-year-old man Thursday night for allegedly plotting to kill a 9-year-old girl and her family as part of a scheme to make DVDs of himself raping the girl and other children.

WKMG-TV reported that Shawn Ryan Thomas had been under investigation since March, when officials were tipped off about Thomas downloading child pornography. He was charged with attempted premeditated homicide, possession of child pornography, and attempted sexual assault on a victim under 12 years of age.

The investigation escalated last week, when an informant reported that Thomas lured the girl, her father, and her grandfather into a vacant home in Longwood, a suburb of Orlando, on June 7. Thomas allegedly told the family he was a student making an independent film. However, the family left the residence after the girl's grandfather became suspicious.

The Orlando Sentinel reported that the grandfather had been to the house, located less than a mile from Thomas' residence, and saw a "for sale" sign outside. Police said the house had plastic sheeting on the floor in one room and a tripod set up in another room.

Thomas' original plan was allegedly to draw the girl and her parents into the vacant home using the same pretense. From there, he planned to kill her father, then her mother, by slashing their throats with a knife before filming himself raping the girl.

He allegedly planned to kill the girl after completing the filming, then commit similar attacks against other families and selling a DVD of himself raping the children for $1,000. At the time of his arrest, Thomas reportedly had a bag in his possession containing a knife, lubricant, and a camera.

Watch WKMG's report on Thomas' alleged plot, as aired on Friday, below.

[Image: "Man With Videocamera," via Shutterstock]