Quin Hillyer may not have much, but he'll cling to that "politically incorrect" life raft 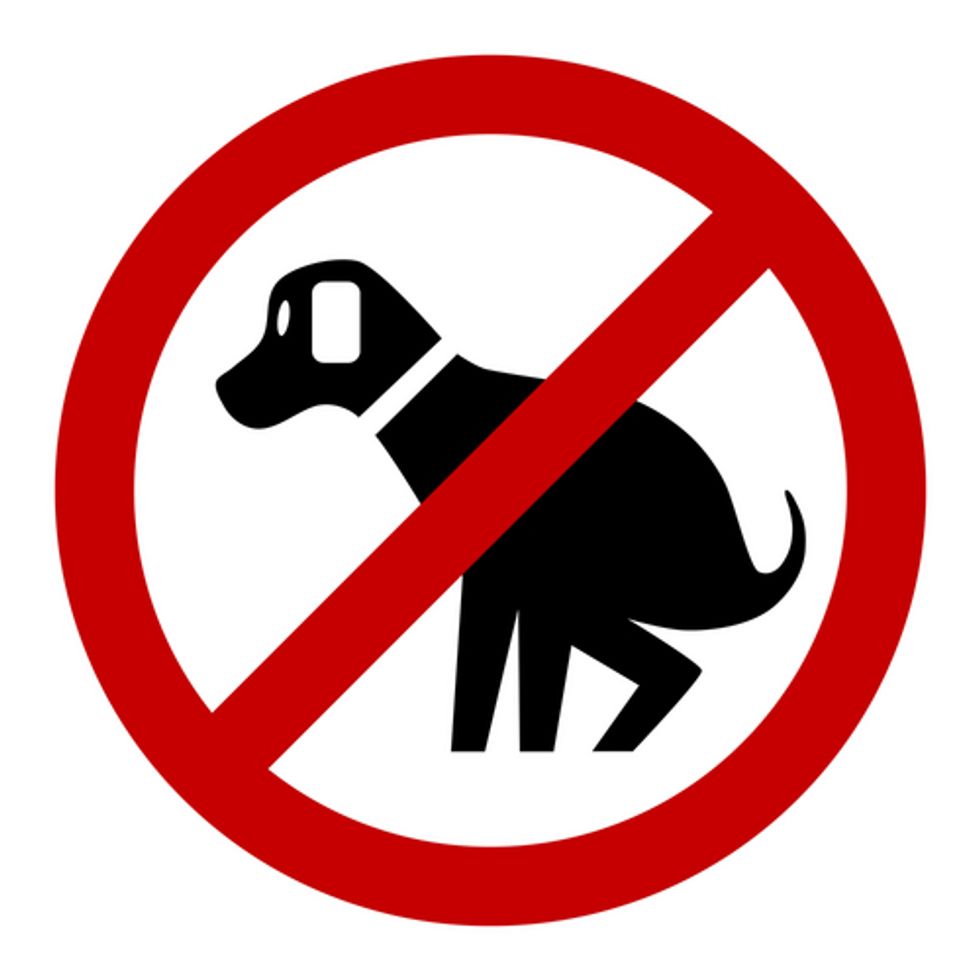 Why must your sign oppress Quin Hillyer's sparkling discourse?

Hey, the conservative media can't be wholly dedicated to taking a new and surprisingly hostile view towards the practice of trying to get POWs home safely with their families. Quin Hillyer decided to mix it at the National Review with a deeply pathetic attempt to feel big  by trying to make liberals cry through "political incorrectness". I'd feel bad that this is the only outlet he's got to feel effective and important in the world, but that's probably not true. Someone this desperate to get to people probably harasses waitresses and yells at bellhops. If you can't get respect, get people to at least loathe you, etc. But hell, it's also funny, so let's dive in.

Deliberately choosing to offend them, and thus trying to shred their ideological straitjackets, is occasionally a necessary endeavor. We on the right must show that we need not cower; we can and must fight back.

And such a battle it will be! 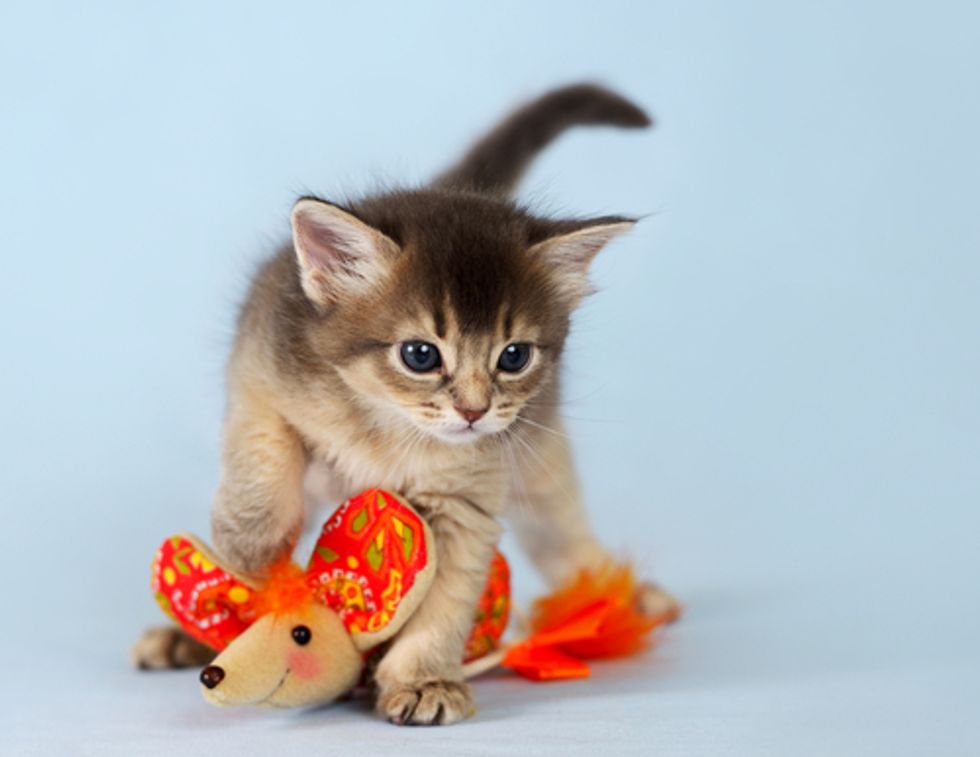 So how does Hillyer propose defeating the enemy Liberal, with their propensity to pull faces when you're carrying on about the blacks or the coeds or the queers again? Why, through being an even more obnoxious boor, of course!

And to me, at any age, Quin Hillyer is a childish tantrum just dressed to look like he's people. Get over it.

If girls act like Lena Dunham’s character on Girls, they are sluts....

I realize that Hillyer probably thinks he's got the average liberal reader bowed down and crying in offended rage right now, but honestly, I like it when men just use the word "slut". It lets you know exactly what you're dealing with, which is someone whose seething misogyny, coupled with his resentment of people who have more fun than he has, makes him unpleasant to be around and possibly dangerous.

Even on a show on pay TV, their voyeuristic, shamelessly copulative behavior is intrusively vile.

Needless to say, the seething jealousy that underlies the rage at "sluts" is never far from the surface. It's particularly disturbed to trot out the insinuation that women are somehow being sexual to hurt Hillyer's fee-fees right after a student shot up a town after absorbing the idea that "sluts" need to be punished for having sex that hurt his fee-fees. Look, Hillyer, I bet it sucks to know all those people are engaging in "copulative" behavior out there that happens not to include you. But since you're trying to impress people with your supposed courage here, sounding like a whiny crybaby who tosses the word "slut" around because you didn't get invited to the party is really not the way to impress.

Oh — and a message to Miss Fluke: Don’t ask us to pay for your activities, either.

Yeah, she didn't, you fuckwit. She very specifically said that if women are going to pay thousands of dollars in  health care premiums a year (or earn them with the sweat of their brow), their health care plans should cover their contraception. I realize a lot of conservative men believe that women's bodies belong to them, so why not just claim that a health care plan that a woman paid for herself is still somehow his? Your name may be on that checking account/benefits package you earned with your own labor, ladies, but you are ladies, so it belongs to some asshole named Quin Hillyer. Because sluts.

And if Lena Dunham or Sandra Fluke, or Hillary Clinton, or Barack Obama, wants to tell us how to live, each one of them, including the girl and the once-badly-concussed older woman, is “bossy,” no matter what the whiners say.

Of course, if Quin Hillyer wants to tell you women how to live and whether or not your own health insurance plans should cover your actual prescribed medications, then he is merely being YOU ARE ALL SLUTS. WHY YOU FUCK THOSE OTHER GUYS AND---

Let's carry on. It's not like he's trying to make sense. The article is the written equivalent of waving your dick at women on the subway, so sadly desperate for attention that you'll take disgust. Indeed, he wiggles it and waggles it and, as with all dick-wavers, it's actually predictable and boring after a minute, so I'll leave you with one last quote:

Several years ago, somebody tried to take away the perfectly wonderful “niggardly.” Well, I’m sorry, but they can’t have “alien,” too. And if Barack Obama happens to be miserly, then, well, he is niggardly, too.

Since 2008, all we have been hearing is an endless, ceaseless whine about Obama's supposed over-generosity with the social spending. (Though, of course, it's all lies and bullshit.) But given the chance to call him "niggardly", Hillyer is happy to pretend that Obama is a penny-pincher. Which is why I'm so glad Hillyer is against tip-toeing around and being afraid to say what you think, because someone who contorts their own views just for the opportunity to call Obama "niggardly" is someone I call a racist. In my experience, most conservatives flip out when you use the R-word, even in really obvious situations like this, but Hillyer is so proud of not being easily offended. I'm sure he'll stick by that, should he read my response to him.