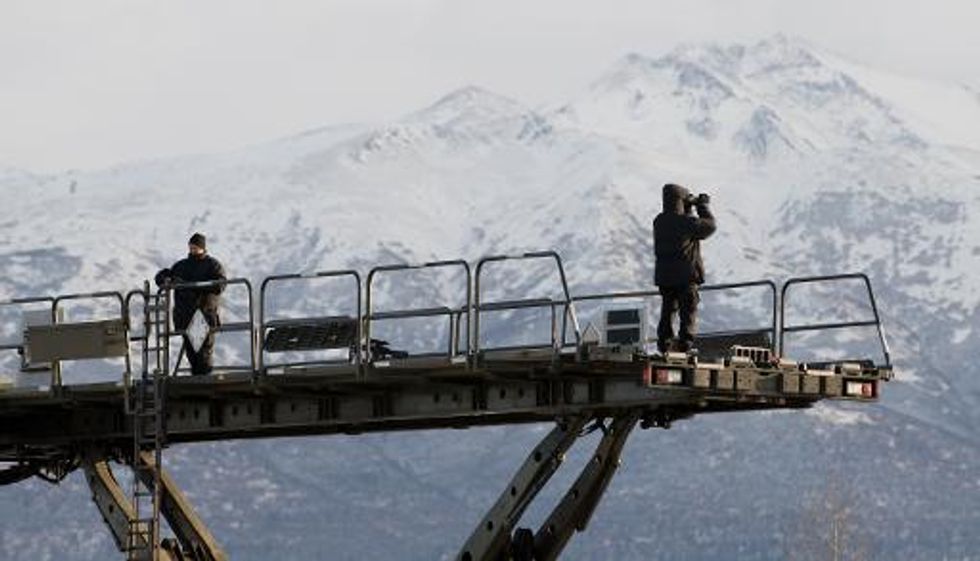 The remains of 17 US service members lost in a 1952 military plane crash in Alaska have been recovered more than six decades later, officials said Wednesday. Another 35 bodies are still missing and being sought at the remote crash site in the northwestern…