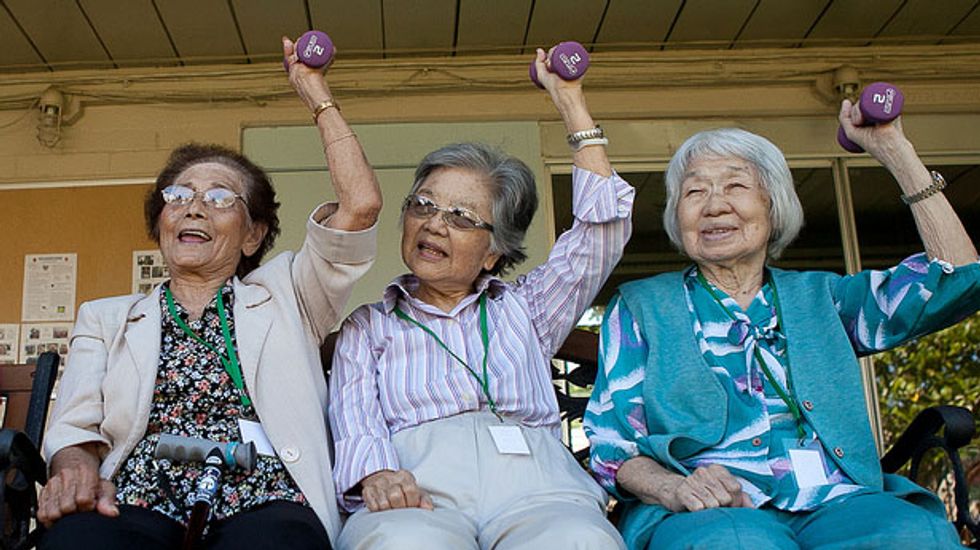 SACRAMENTO Calif. (Reuters) - California lawmakers advanced a bill on Wednesday that would restore adult day care services as a benefit under Medi-Cal, the state's health insurance program for low-income and disabled residents.

The program, which provides a variety of healthcare and social services to people with disabilities, was cut during the state's budget crisis in 2011, but is one of several pieces of the state's tattered safety net Democrats have been pushing to restore.

“Thousands of frail Californians depend on adult day health care services every day," said Democratic Assemblywoman Bonnie Lowenthal, the bill's author. "The multidisciplinary services that they receive keep them in the community, and out of nursing homes.”

After the service was cut from Medi-Cal three years ago, California received permission to cover a portion of it with federal Medicaid funds, which are not normally allowed to be used for adult day care.

But access to daytime adult health care in California was mandated by a U.S. District Court in June of 2011 after a class-action lawsuit was filed against the state by senior advocates and healthcare groups. The state settled by agreeing to reinstate parts of the adult day care program under the alternative waiver program, which delivers services directly to people in their homes.

The services currently cost $600 million annually. Half of that is paid by the federal government.

Lawmakers approved the bill in the Senate health committee on Wednesday. It passed the Assembly in May.

The bill will next go to the Senate floor, where it will need a majority vote to make it to the governor's desk.

Greenback to bear signatures of two women for first time

The US dollar will bear two women's signatures for the first time, belonging to Treasury Secretary Janet Yellen and US Treasurer Lynn Malerba, officials said Thursday as they unveiled the banknotes.

The notes are set for delivery to the Federal Reserve this month and will be in circulation starting 2023, according to the Treasury Department.

The Metropolitan Opera said Thursday that a cyberattack had prevented its website, box office and call center in NY from functioning.

The prestigious institution said its "network issues" had begun on Tuesday.