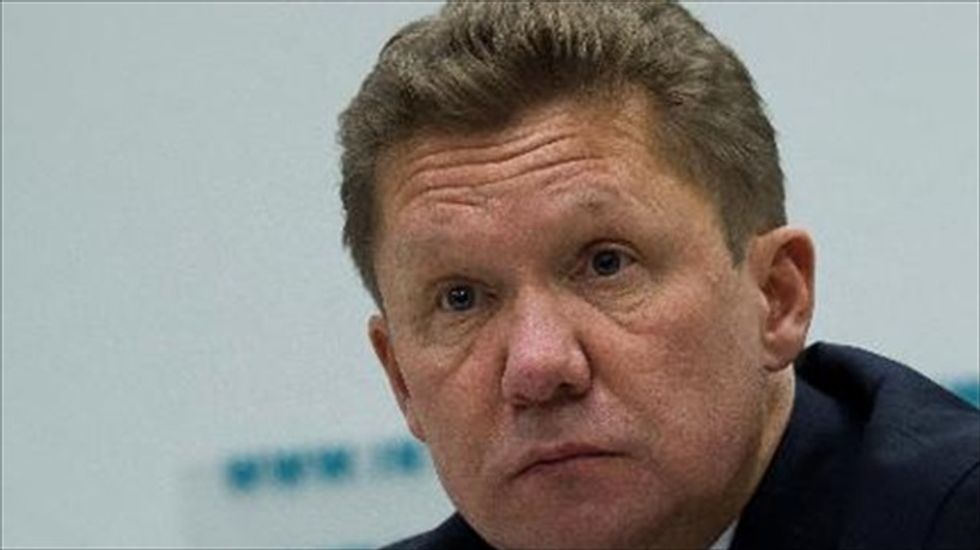 Russia cut the flow of gas to Ukraine on Monday after last-ditch talks failed to resolve a price dispute that threatens to disrupt supplies to Europe for the third time in a decade. Ukraine hosted the EU-mediated negotiations hoping to keep an energy…