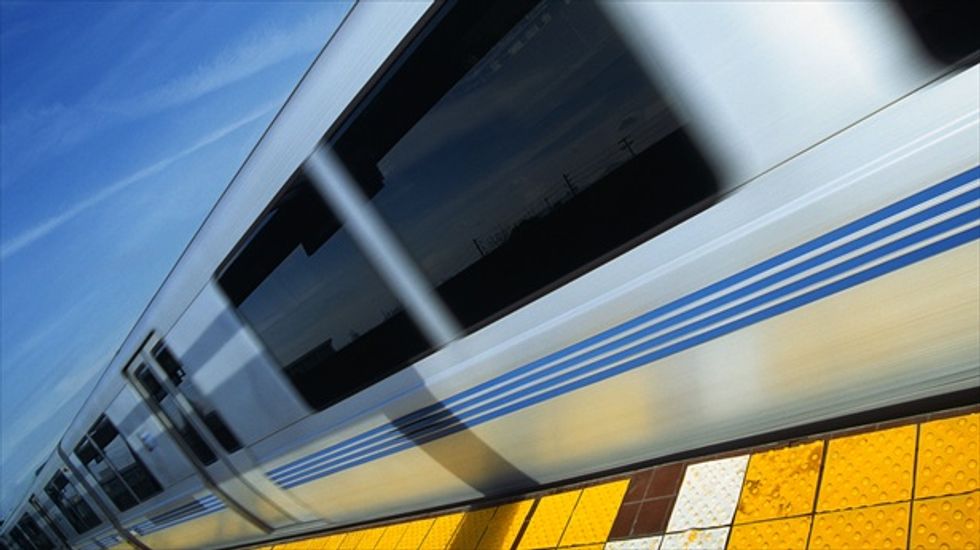 (Reuters) - The San Francisco city attorney on Wednesday accused the union for bus and rail operators of orchestrating a sick-out, filing a complaint on the third day of the protest as more buses and trains resumed operations.

City Attorney Dennis Herrera filed the complaint with California labor regulators, accusing the Transport Workers Union of America, Local 250-A, of orchestrating the sick-out that began on Monday.

Union officials have maintained the workers called in sick spontaneously and the officials did not tell them to stay home.

The sick-out by workers has hamstrung the San Francisco Municipal Transportation Agency, whose Muni mass transit system normally sees about 700,000 passengers board each day. The city's three famed cable car lines were shut down in the protest because of a lack of operators.

An estimated 440 drivers showed up to work on Wednesday morning, compared with about 600 on a typical day, said Paul Rose, a spokesman for the agency. As a result, over 70 percent of the Muni bus and train system was in service on Wednesday, compared with half on Tuesday and a third on Monday.

The sick-out comes after bus and rail operators voted overwhelmingly on Friday to reject a contract proposal from the transportation agency.

The offer would increase the minimum base pay for operators to $32 an hour, Rose said. But the union contends the pay increase offered by the agency in a two-year contract does not adequately compensate for increased pension contributions the workers have been asked to make.

Muni workers are prohibited from striking under the terms of their contract and the city charter.

"The union did not sanction any type of work stoppage sick-out,” Eric Williams, president of the union, said in response to the filing of the complaint. "We did not play a role in that."

But Herrera's attorneys, in the charge filed with the California Public Employment Relations Board, stated that last Wednesday union leaders discussed a potential sick-out with transit operators in a meeting.

"During the discussion of the sick-out, TWU leaders failed to discourage membership from going forward with a sick-out ... or to inform them that operators engaging in an unauthorized work stoppage could be subject to discipline, up to and including termination," the complaint said.