Ted Cruz: Defeat of Eric Cantor shows the conservative base is alive and well 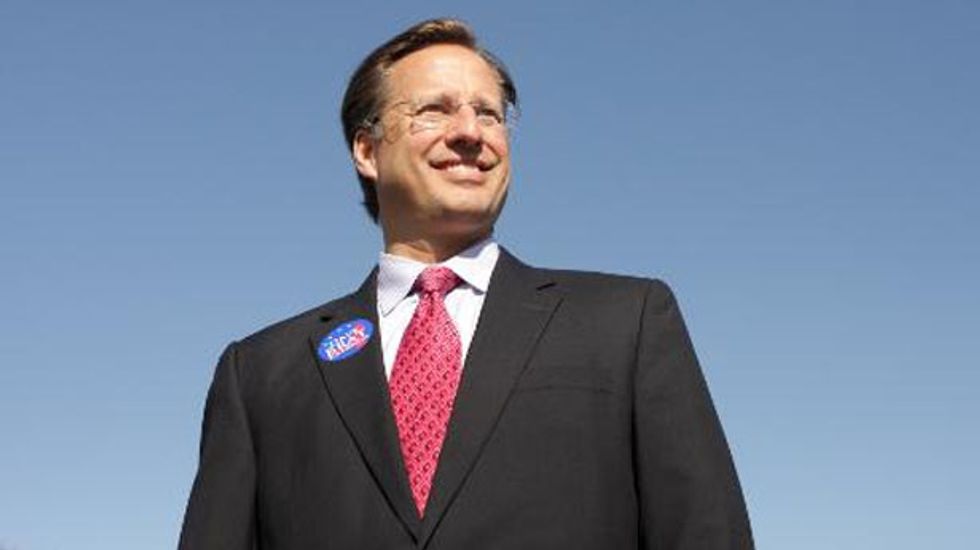 The Tea Party keeps jolting American politics, with Republicans struggling Wednesday to grasp implications of the ouster of one of their political masters who despite his stature failed to crush an insurrection from within.

Whether the upset in a single congressional district can re-energize a conservative grass-roots movement thought to be on the ropes this year remains a debate among analysts.

But ousting a majority leader from within his own ranks is rare, and the reverberations have jolted Washington, where Republicans have been seeking a united front in opposing policies of President Barack Obama.

"This election should be a reminder to all in Congress –- Republicans and Democrats alike –- that the conservative base is alive and well," crowed Senator Ted Cruz, widely seen as the congressional flagbearer of the movement.

Cantor, 51, was waiting in the wings to eventually take the top job from House Speaker John Boehner, who had worked at length to tamp down the various conservative uprisings that bubbled since 2010 when an anti-incumbency wave brought dozens of Tea Party-backed candidates into Congress.

Instead of continuing on course, Cantor will resign his leadership post on July 31, while the Republican Party's most conservative faction licks its lips at the prospect of finally winning a precious spot in leadership.

A single battle victory does not win a civil war, however. The anti-tax, small-government Tea Party movement has actually lost the vast majority of primary challenges against Republican incumbents it has made this election cycle.

"The establishment is winning, and winning quite consistently," with research showing the Tea Party "is not doing that well in national terms," John Hudak, an expert at The Brookings Institution, a Washington think-tank, told AFP.

Cantor may have proved the Tea Party movement can still take down trophy prey, but "I think drawing lessons about what it means for Republicans generally is a bit overstated," Hudak added.

Congressman Peter King nevertheless repeated his warning that the party was being "hijacked" by the radical right, which he has accused in the past of purposely shutting down government last year over a fiscal confrontation.

But while Cantor himself was treated by many as the right-wing's trusted figure in the GOP's top echelons, "obviously they want it to go further (to the right) than Eric, who is 100 percent conservative," King said.

"Part of what we're seeing here is the fact that our constituents are very angry at this administration... and they're angry at us and our leadership, probably because we're not stopping them," Fleming said.

"They are ready to go after anybody that represents Washington. There is very much of an anti-incumbent fever now."

Associate Professor Christopher Parker at the University of Washington said Republican leaders like Senator Mitch McConnell, who survived a major Tea Party challenge last month, have downplayed the "civil war" the establishment finds itself in.

"What surprises me is how often the American press wants to declare that everything is great, that there's no longer a civil war and the establishment has reasserted itself," Parker said.

Tea Party support has remained stable at about 22 percent of the electorate, Parker said, while the movement's major national groups have seen membership double since 2010.

Cantor's defeat has clearly inspired Tea Party candidates in some of this year's remaining races.

In Kansas, far-right challenger Milton Wolf aims to unseat Republican incumbent Senator Pat Roberts, whom many accuse of living full time in the Washington suburbs and rarely returning to his home state.

"Eric Cantor isn't the only incumbent from Virginia who is going to lose his primary this year," Wolf said in a statement after Brat's win.