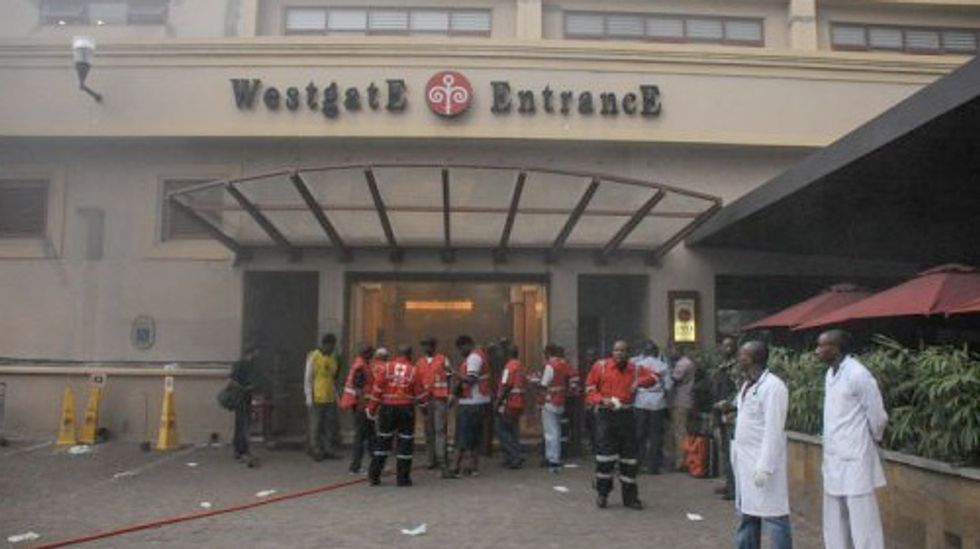 The US ambassador to Kenya on Saturday moved to dismiss what he said were "false and misleading" rumours, asserting that embassy staff were not evacuating and the facility would remain open.

"A number of rumours have circulated regarding the US embassy and our relationship with Kenya that are false and misleading. The US embassy in Nairobi has not closed and is not closing. embassy personnel are not evacuating," Ambassador Robert F. Godec said in a statement.

Washington announced last month it was preparing to cut staff levels at its Nairobi embassy because of the mounting threat of attacks in Kenya by Islamist militants. Godec had signalled internally that the "footprint" of the Nairobi embassy, which has more than 1,000 staff, needed to be reduced.

"We are making modest staffing changes at the embassy that will not affect our commitment or assistance to Kenya," Saturday's statement said.

He also asserted that "the United States and Kenya are longtime, close friends" and that Washington "remains a committed partner and will continue to work side by side with Kenya in the fight against terrorism."

The United States, along with Britain, France and Australia, came in for government criticism last month after they upgraded their travel warnings for Kenya amid a wave of shootings, bombings and grenade attacks in Kenya's capital Nairobi and port city of Mombasa blamed on Somalia's Al-Qaeda-linked Shebab rebels.

Security at the US embassy has also been stepped up. The embassy was moved to a more secure compound outside the city centre after at least 200 people were killed when Al-Qaeda bombed the facility in the city centre in 1998.

There has, however, been widespread speculation in local media that the US were planning a massive scaling down of operations in Nairobi.