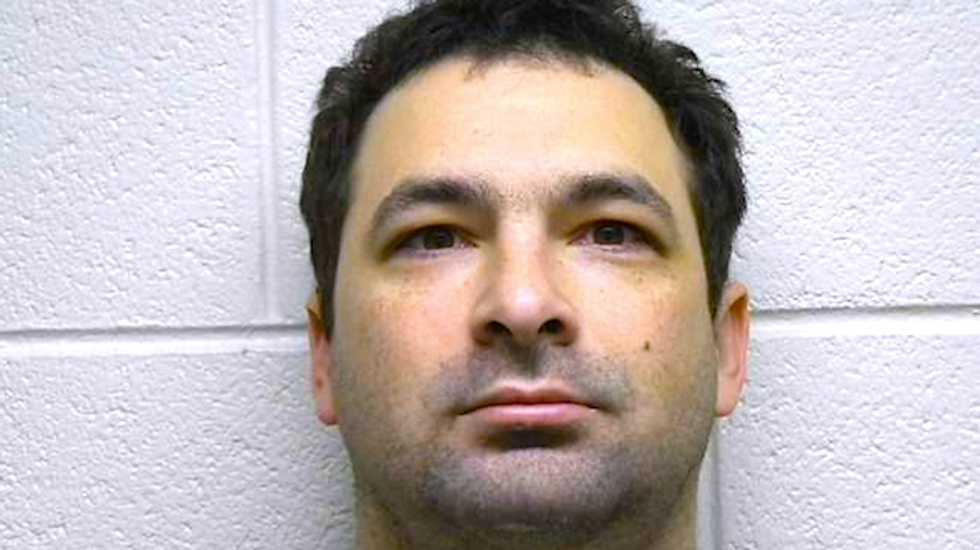 A support group for clergy sex abuse victims has asked prosecutors in Tennessee to investigate whether a Baptist minister altered his account of sex abuse by a church volunteer to protect himself from civil liability.

The family of a girl who was molested by a member of First Baptist Church of Bemis sued the church last month for negligence after the church allowed Chad Lutrell to volunteer at Vacation Bible School five years ago, when the abuse took place.

The suit, which seeks $2 million in damages, claimed then-pastor Mark McSwain allowed Lutrell to work with children even though he knew of previous allegations of sexual misconduct.

According to the suit, Lutrell had been seen at church kissing girls between the ages of 6 and 10 on the mouth, and three adult women said he had stalked, threatened, and harassed them.

The women reported Lutrell’s misconduct to McSwain, who reported their claims in 2006 to the Jackson Police Department.

An officer asked McSwain if the victims would like to file a complaint, but police said the pastor told them he was “trying to follow biblical guidelines at this point and did not know what would be done.”

SNAP, the Survivors Network of those Abused by Priests, claims that McSwain went back three years later and attempted to “water down” his claims in the formal police report an apparent attempt to protect himself and the congregation from liability.

The victims support group said McSwain approached police in 2009, telling officers that Lutrell had kissed a child on the cheek, not the mouth, and denied the church volunteer had inappropriately touched children.

Another lawsuit was filed last month against McSwain and the church alleging civil abuse and cover-up.

“It is very suspicious that the pastor changed his tune so much, especially after three years, and in such self-serving ways,” said Barbara Dorris, outreach director of SNAP.

SNAP officials have asked prosecutors to charge the former pastor with filing a false police report and to investigate whether he broke the state’s mandatory reporting laws.

“The pastor clearly is trying hard to protect his reputation and his church’s reputation from negative news coverage and civil lawsuits,” said David Clohessy, SNAP's director. “There's really no other possible explanation for his bizarre behavior.”

Lutrell was convicted in 2009 of sexually abusing a 10-year-old girl, and he was charged last year with three counts of stalking and one count of assault for incidents over the previous year.