Bill Clinton warns Israel on 'isolating itself from world opinion' 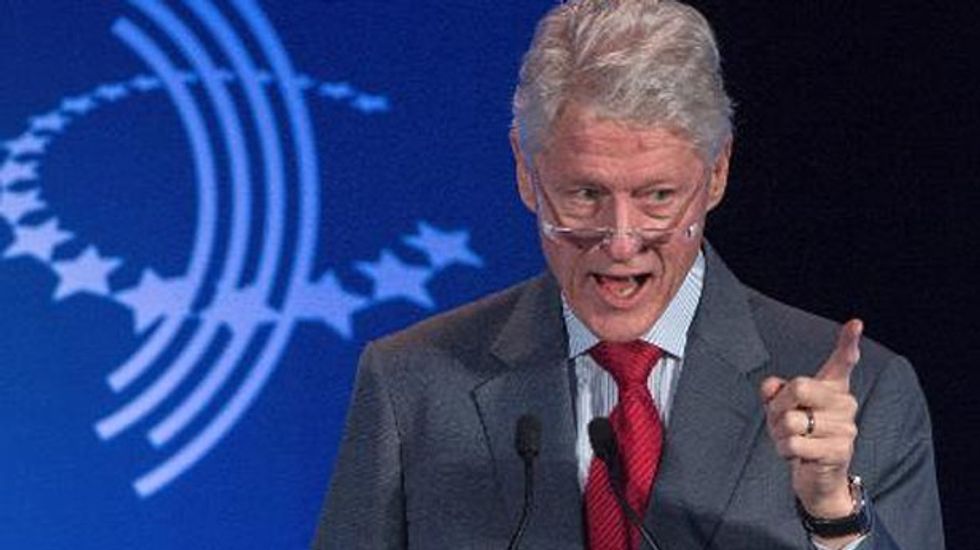 Former US president Bill Clinton has warned Israel about "isolating itself from world opinion" due to repeated conflicts in Gaza after four children were killed on a beach in the latest violence.

More than 220 Palestinians, most of them civilians, have died during 10 days of Israeli bombing and shelling in Gaza in retaliation for over 1,200 rocket attacks from Hamas militants.

"Over the long run it is not good for Israel to keep isolating itself from world opinion because of the absence of a viable peace process," Clinton told the Indian NDTV news channel on Wednesday.

"In the short to medium term, Hamas can inflict terrible public relations damage on Israel by forcing it to kill Palestinian civilians to counter Hamas," he added.

Hamas had a "strategy designed to force Israel to kill their own (Palestinian) civilians so the rest of the world will condemn them," while Israel couldn't "look like fools" by not responding to the heavy missile attacks.

"I believe that Prime Minister Netanyahu could and should make a comprehensive peace agreement with the Palestinians," he said, adding that he believed 60 percent of Israelis would support him.

The objective of all should be "a peace process that gets Israel security recognition and peace and that gets the Palestinians their state," he said.