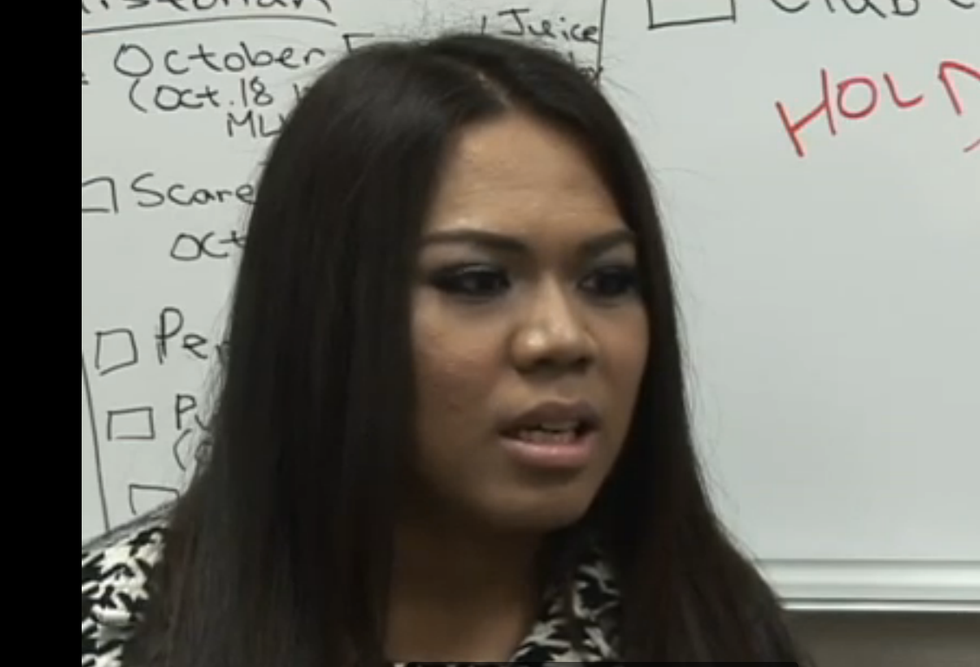 A California judge ruled Tuesday that a private Southern Baptist college was within its rights to expel a transgender student who applied to the school as female, but only as regards the school's private courses. The student was found to have been discriminated against with regards to the college's public facilities.

According to the Global Christian Post, the college was ordered to pay the student's court fees and award her $4,000 in damages for denying her access to the public facilities.

Superior Court Judge Gloria Connor Trask ruled in favor of California Baptist University, a private, Christian college in four of five claims against it by 27-year-old Domaine Javier, a nursing student who was expelled from the school in 2011. The school claimed that Javier had engaged in "fraud" by applying as a woman, although she has identified as female from childhood.

In her ruling, Trask wrote that California Baptist University is a private religious institution and can therefore impose its own strictures on students and faculty regarding sexual orientation and gender identity.

"The undisputed facts establish, as a matter of law, that for its on-campus educational activities, CBU is not a 'business establishment,'" wrote Trask, and therefore is not covered under California's Unruh Civil Rights Act, which prohibits all forms of discrimination in businesses and public institutions.

However, Trask continued, the college's library, theater and restaurants are public businesses, and therefore the college did illegally discriminate against Javier by denying her access to those facilities.

At CBU, she said, "(e)very secular subject is expressly intertwined with a values-based Christian religious component, taught by a Christian. Whatever economic benefit the student hopes to gain from the CBU educational experience, CBU clearly intends to send forth an engineer, nurse, businessperson, or teacher who will be able to apply its religious values in the secular world.”

Javier's attorney Paul Southwick said that he considers the ruling a victory for Javier and for LGBT Californians.

"Today is a great day for transgender Californians," said Southwick in a statement. "[Trask] refused to recognize a Hobby Lobby type exemption for the university, at least with respect to online courses and parts of the university that are open to the public, like its library, counseling center and campus restaurants."

Both CBU and Javier's legal team say that they plan to appeal the rulings that they lost. Javier, herself, said in a statement that she feels vindicated.

“It’s such a huge victory for me personally and for other transgender people like me,” she said. “While the monetary award is small, it’s never been about the money for me. It’s about being treated fairly and standing up for what’s right.”