Chrysler to recall up to 792,300 SUVs for ignition problem that plagued GM 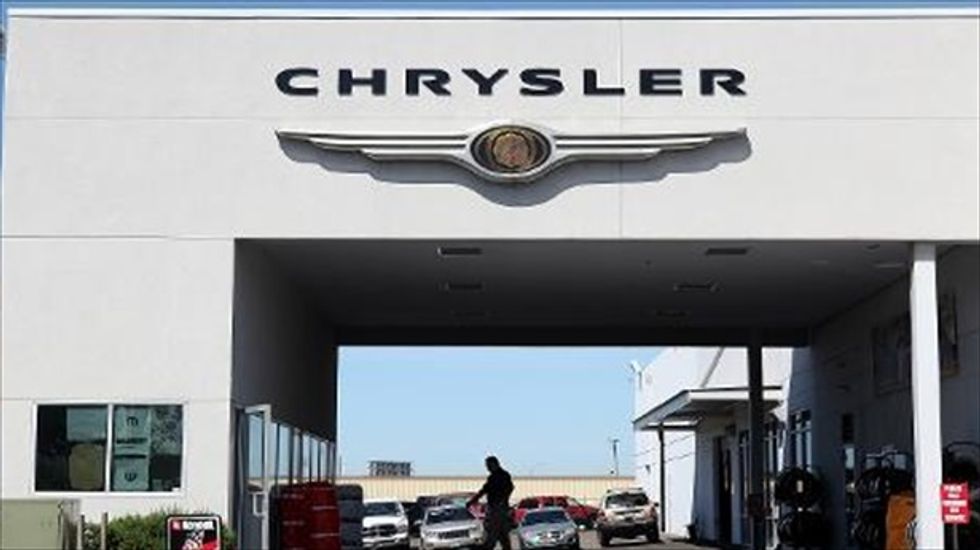 Washington (AFP) - Chrysler on Tuesday said it would recall up to 792,300 sport utility vehicles to fix an ignition-switch problem, the same part involved in the massive General Motors recall.

The automaker, a subsidiary of Italy-based Fiat Chrysler, said it was issuing the recall "out of an abundance of caution."

Chrysler took the move because ignition keys can be moved unintentionally from the "on" position, causing engine stall, reducing braking power and potentially disabling frontal airbags.

Chrysler said the switch may be shifted by an "outside" force, often the driver's knee.

Chrysler said it "is unaware of any related injuries" and knew of a single reported accident and a relatively small number of complaints covering 0.015 percent of the vehicles subject to the recall.

Chrylser urged owners of these vehicles to "assure that there is clearance between their knees and the keys." The company also suggested drivers remove all items from their key rings, leaving only their ignition key.

The recall follows a June disclosure by the National Highway Traffic Safety Administration that it was investigating the air bag systems on these models following complaints of stalling.

"The investigations involve issues of inadvertent ignition key rotation from the run position to the accessory position," the NHTSA said on June 18.

The NHTSA said it was not aware of any incidents involving airbag non-deployment.

GM has publicly acknowledged 13 deaths in 54 accidents linked to its ignition-switch defect in several models no longer being manufactured. The company has recalled 2.6 million cars since February for the faulty switch.

The problem means the ignition switch can be jolted into "accessory" or "off" position while the car is running, cutting off engine power and disabling the airbag in a collision.