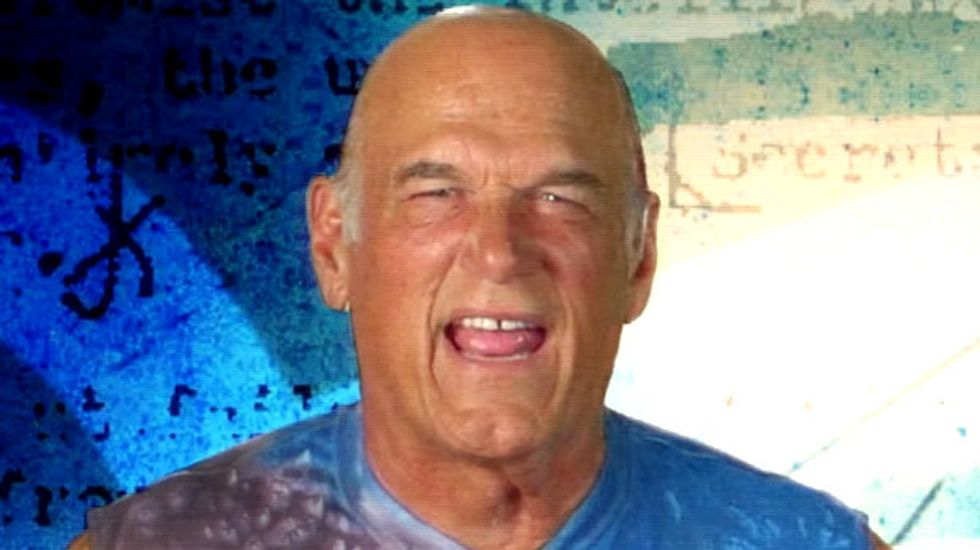 ST PAUL Minn. (Reuters) - Closing arguments are planned on Tuesday in a defamation lawsuit from Jesse Ventura alleging that the Minnesota ex-governor's reputation was sullied by a former Navy SEAL's claims in a book that he was in a bar fight with the former politician.

Ventura, who first rose to prominence as a professional wrestler, said he lost out on income from media appearances because of the passage about the bar fight, which the former governor said never took place.

Lawyers for the estate of former Navy SEAL Chris Kyle told the U.S. District Court in St. Paul that Ventura's income was on the decline before the book due to waning popularity, and the passage about the bar fight had little impact on the dwindling demand for him as a media personality..

In his book, "American Sniper: The Autobiography of the Most Lethal Sniper in U.S. Military History," Kyle said he punched a celebrity he identified as "Scruff Face," who made disparaging remarks about SEALs in a 2006 incident.

Kyle, who was later killed in 2013 at a Texas shooting range by a troubled Iraq war veteran, identified "Scruff Face" as Ventura during interviews supporting the book's release in 2012.

In a videotaped deposition played for jurors, Kyle said he punched Ventura, describing him as loud and belligerent.

The jury is being asked to determine whether Ventura was defamed, whether the statements were false and, because Ventura is a public figure, if Kyle made them with actual malice, a higher standard than for ordinary citizens.

Ventura served as Minnesota's politically independent governor from 1999 until 2003.