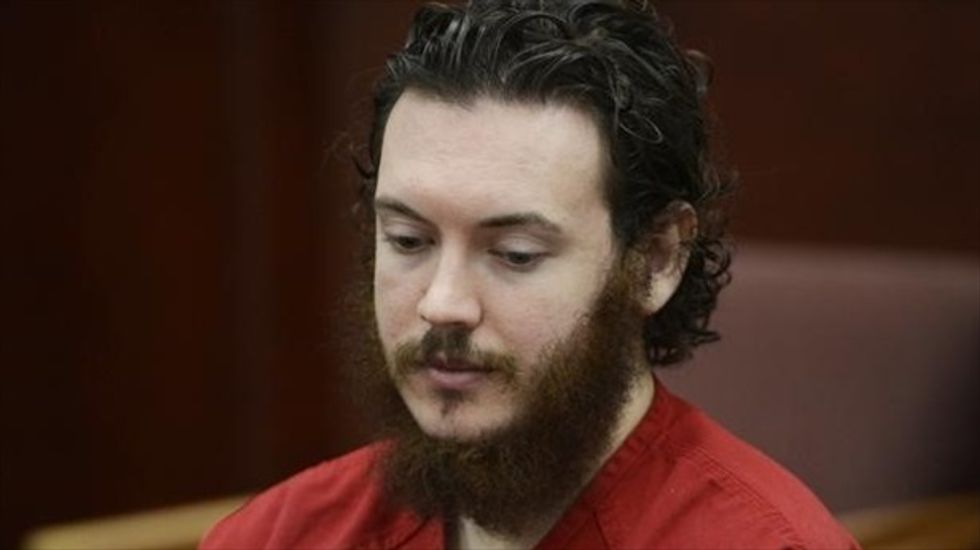 DENVER (Reuters) - A Colorado judge overseeing the murder case against accused theater gunman James Holmes proposed on Wednesday that jury selection begin in December for the trial that has already been postponed three times, a court filing shows.

In a notice to prosecutors and public defenders, Arapahoe County District Court Judge Carlos Samour said he will ask both sides to accept Dec. 8 as the day jury selection will start for Holmes, who is charged with multiple counts of first-degree murder and attempted murder.

Holmes has pleaded not guilty by reason of insanity for opening fire in July 2012 inside a cinema in the Denver suburb of Aurora during a midnight screening of the Batman film "The Dark Knight Rises."

The shooting spree killed 12 moviegoers and wounded 70 others. Prosecutors have said they will seek the death penalty for the 26-year-old California native if he is convicted.

Lawyers for the former neuroscience graduate student have acknowledged that their client was the lone gunman, but say he was in "the throes of a psychotic episode" at the time.

An initial trial date was pushed back after the prosecution said it would call for his execution if he were found guilty.

After invoking the insanity defense, Holmes underwent a court-ordered psychiatric examination last year, the results of which have not been made public.

Samour ordered a second sanity evaluation in February after agreeing with prosecutors that the initial exam was deficient, leading to the second postponement.

Last week Samour delayed the trial again after the state hospital supervising the second test said the evaluation could not be completed in time for the scheduled October trial.

In other rulings issued on Wednesday, Samour denied defense motions seeking to have him impose sanctions on prosecutors for interfering with the defense investigation, and to order prosecutors to turn over all their communications with victims' families.

A two-day hearing on issues surrounding the case is set for next week, including whether the new sanity evaluation will be videotaped, something defense lawyers oppose.

[Image: James Holmes sits in court for an advisement hearing at the Arapahoe County Justice Center in Centennial, Colorado on June 4, 2013. REUTERS/Andy Cross/Pool]