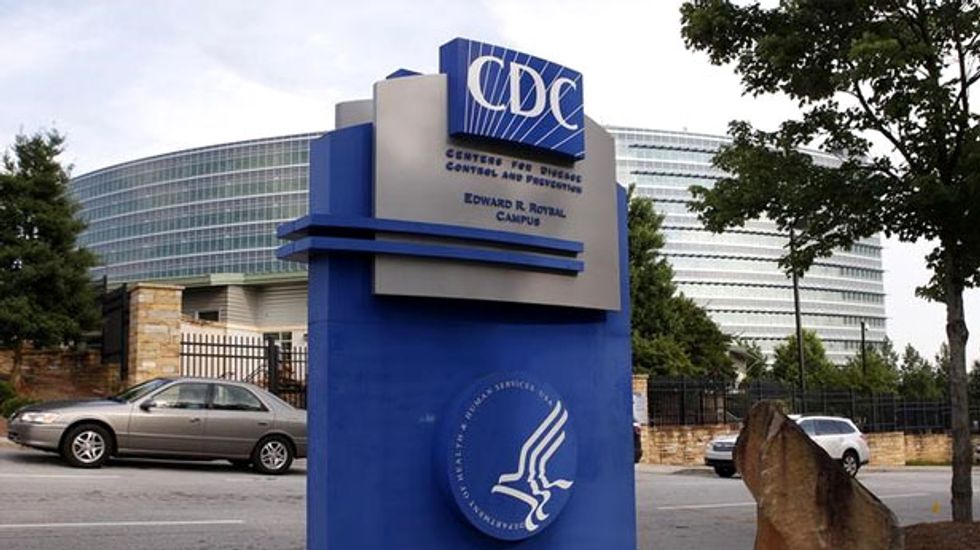 WASHINGTON (Reuters) - U.S. lawmakers on Monday said they were expanding their investigation of federal biosecurity lapses including problems at the Centers for Disease Control and Prevention that led to the mishandling of anthrax and bird flu pathogens.

Republicans from the House Energy and Commerce Committee said they sent a letter on Monday to the CDC director, Dr. Thomas Frieden, asking him to explain why the leading U.S. public health agency was unable to detect systemic problems involving the handling of deadly agents dating back to 2010.

“Since part of CDC’s epidemiology work is detecting or recognizing patterns of disease outbreaks, how could CDC not recognize the pattern of select agent incidents?" five Republican lawmakers led by committee chairman Fred Upton of Michigan ask Frieden in the letter.

The lawmakers, who held a hearing with Frieden on July 16, also sent letters to the Food and Drug Administration (FDA), the National Institutes of Health (NIH) and the U.S. Department of Health and Human Services Office of Inspector General.

The panel's Oversight and Investigations subcommittee is investigating lapses including the potential exposure of more than 80 CDC employees to live anthrax bacteria in June and the unintended release of a deadly strain of avian flu earlier in the year.

FDA workers have also discovered vials of smallpox, dengue fever, influenza and other pathogens at a facility on the NIH campus outside Washington.

No one has fallen ill as a result of the incidents. But the committee is weighing the possibility of congressional action to protect against future dangers to public safety.

The CDC responded to the anthrax incident by temporarily shuttering labs. It also created a new post to oversee lab safety at the agency and requested input from outside advisers on how address safety lapses.

The director of the lab involved in the anthrax incident resigned last week.

But lawmakers are concerned that the steps parallel a plan Frieden announced in 2012 to address earlier issues with the handling of pathogens. In the letter to Frieden, they ask CDC if those steps were not taken in 2012, or if they were, whether they were ineffective.

“An insufficient culture of safety at the agency charged with dealing with the most dangerous pathogens known to man is beyond belief and wholly unacceptable," Upton and subcommittee chairman Tim Murphy of Pennsylvania said in a statement.

“These recent safety lapses raise a number of questions and concerns regarding how federal agencies are responding to these incidents, what actions have been taken in the past, and does Congress need to intervene. Ziploc bags somehow become an acceptable means to handle anthrax and who knows what other deadly agents – those days are over,” they said.