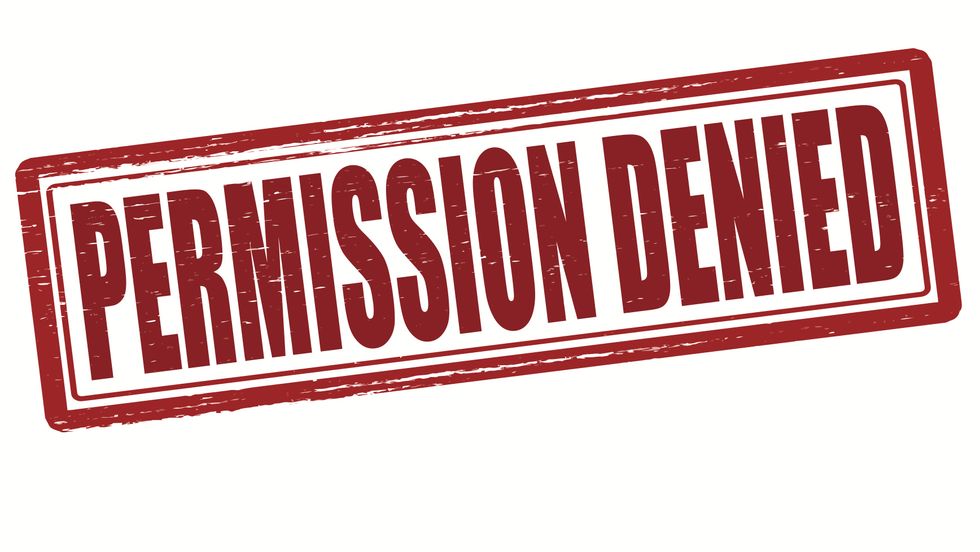 Welp, over the break things went from bad to worse. One of the hopes---which I still think will come to pass---is that the HHS will manage the Hobby Lobby decision by simply saying that corporations who don't want to offer contraception coverage in their health care plans will simply fill out a form saying so and then the insurance companies will simply offer the coverage directly. But conservative forces, alarmed at any move that makes contraception easier for women to get, have decided that filling out a form declaring your religious beliefs is, in and of itself, a violation of those religious beliefs. And while the court held out the form-filling as an excellent workaround for the problem in the Hobby Lobby decision, they're now looking like they're going to allow institutions to opt out of that, too. Dahlia Lithwick reports:

This new case involves Wheaton College, an evangelical Protestant liberal arts college in Illinois. A majority of the court granted Wheaton a temporary injunction allowing it to refuse to comply with the workaround, or “accommodation,” the court had just held up as the answer in Hobby Lobby. Under the ACA, churches have always been categorically exempt from the mandate. The law further allows religious nonprofits that don’t want to offer contraception to submit a short form, known as Form 700, which affirms their religious objection to providing contraception. Form 700 enables the company’s insurers or third-party administrators to cover the birth control instead of the employer. Easy peasy, right? Sign the form and you don’t have to provide the coverage that violates your religious beliefs. In Hobby Lobby, Justice Alito wrote that this solution “achieves all of the government’s aims while providing greater respect for religious liberty.”

This is not about religious freedom. The court basically admitted, by allowing Wheaton to get this injunction, that "religious freedom" is just a fig leaf for the real agenda, which is legally establishing that women are second class citizens whose rights are forfeit to any business or institution they work for. Indeed, the idea that female employees and students are not independent people but should be regarded as a form of property controlled by the college was prominent in Wheaton's arguments for itself, as Irin Carmon reports: "An attorney for the plaintiffs has repeatedly referred to it as a 'permission slip for abortion,' even though it does not actually cover abortion."

The argument assumes, obviously, that your boss or school is the authority of your life, if you are female, and it's objectionable to "give" women authority to make their own decisions with "permission slips". Wheaton is openly arguing that the decision-maker when it comes to contraception use should not be her, but her boss, and they see the form as nothing more than the relinquishing of their authority to decide for her what kind of contraception to use.

And, because you all love it so much, I thought I'd share some more of the "arguments" I got from conservatives on Twitter regarding this over the weekend. Notably, the arguments were not about religion, but basically variations on the claim that women are disgusting and out of control and need to be forced to stop having sex.

This entire situation needs to be understood for what it is: An attempt by conservatives to find some creative ways to establish the idea that women are not autonomous people, but that we should be treated like, well, not even really children, since children have some rights to privacy and autonomy. More like pets, I'd say: Our decisions should be handled by husbands, parent, employers, the government, basically anyone but ourselves. And if we foolishly decide to make our own decisions, then we deserve to be punished.

And sadly here we are, with the Supreme Court warm to the idea that women are subjects of their employers and therefore they should have the right to refuse to sign a "permission slip" so we can have a private sex life without getting pregnant. Jesus.