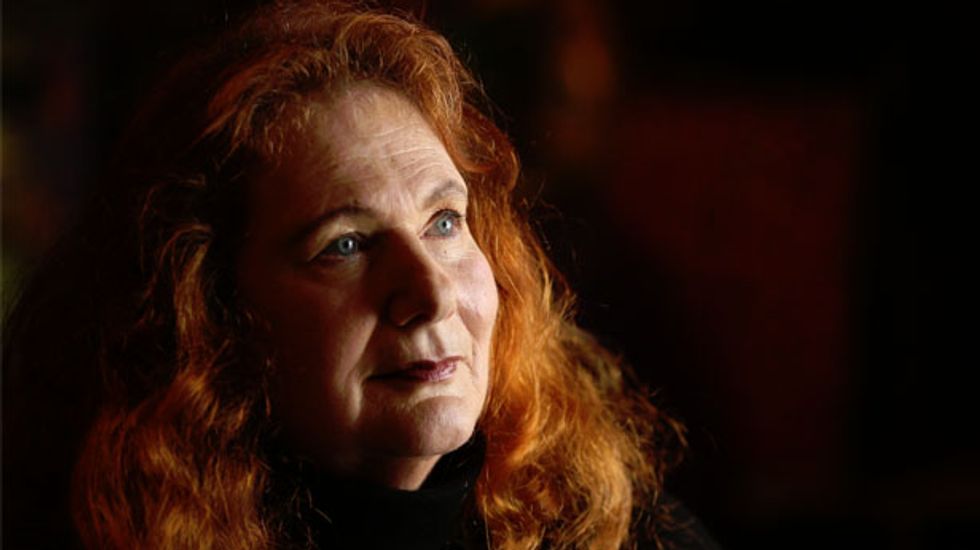 But she dreams of a future when she won’t be treated like a criminal and could earn a little respect in the city that launched the fight for sex worker rights 41 years ago.

Calls by Bay Area sex workers for decriminalizing "consensual" prostitution have been spurred anew following the FBI seizure of a West Coast sex services website that prosecutors say hooked up clients with prostitutes and which sex workers saw as a vital forum to screen dangerous clients.

The shutdown in June of website myredbook.com left local sex workers scrambling for business and worried about their safety. It drove them to launch new Web forums as they seek independence from pimps, traffickers and intimidating customers.

The famously tolerant San Francisco Bay Area would seem like an easy battleground for amending prostitution laws. The fight for sex worker rights was first launched in the United States in San Francisco in 1973 by feminist and self-described prostitute Margo St. James with the organization COYOTE, “Call Off Your Old Tired Ethics.”

In the mid-1970s, COYOTE got prostitution in Rhode Island reduced to a misdemeanor crime, until 2009.

But the battle in San Francisco has lost ground in recent years in the face of the increasing influence of religious conservatives, continued opposition by some feminists and the repeated link made by law enforcement between prostitution and sex trafficking of children and immigrants, activists say.

Sex workers argue that decriminalizing prostitution would be the best way to fight trafficking by ending the black market, and giving women the ability to report crimes against them.

Myredbook.com hosted coded customer reviews and advertisements for sexual services, according to prosecutors, and its operators have been charged with facilitating prostitution.

The website was linked to mypinkbook, where sex workers shared information about violent clients, health and financial concerns, and community resources.

"The site functioned as a platform for valuable information for this community," Nadia Kayyali of the advocacy group Electronic Frontier Foundation told Reuters. "With no place to interact with clients or one another online, workers are driven back to the street where they’re far more vulnerable to violence."

“Almost every one, if not all, of our underage victims were sold on myredbook,” he told Reuters.

It’s easier for child traffickers to operate online where a minor’s age is not as obvious as on a street corner, said Bates, who heads his office’s exploitation and trafficking unit. He believes the vast majority of females on myredbook were victims of traffickers.

Efforts to pass a referendum in San Francisco to decriminalize prostitution failed in 2008. But Maxine Doogan’s sex worker group has since teamed up with noted First Amendment lawyer H. Louis Sirkin to launch a strategy to challenge anti-prostitution laws in court.

The issue has been complicated by public fascination with the story of escort Alix Catherine Tichelman, 26, who was charged in July with prostitution and injecting a fatal dose of heroin into a Google executive on his yacht. Tichelman has pleaded not guilty to manslaughter and activists see the publicity as a salacious distraction.

Meanwhile, they are launching new forums to fill the gap left by myredbook that may better serve sex workers.

Myredbook was started by customers to rank sex workers, and they sometimes threatened bad reviews to obtain lower rates or pressure compliance with a demand for unsafe sex, Doogan said. New forums could represent another step in women taking greater control of their work.

"'Force' is a term that's used against us, linked to attitudes about gender and sex that punish women for a business that will never vanish,” said retired sex worker and activist Norma Jean Almodovar.

“I chose to be a sex worker. And I don’t believe I have to give it away for free no matter how many district attorneys and politicians say I do,” she said.