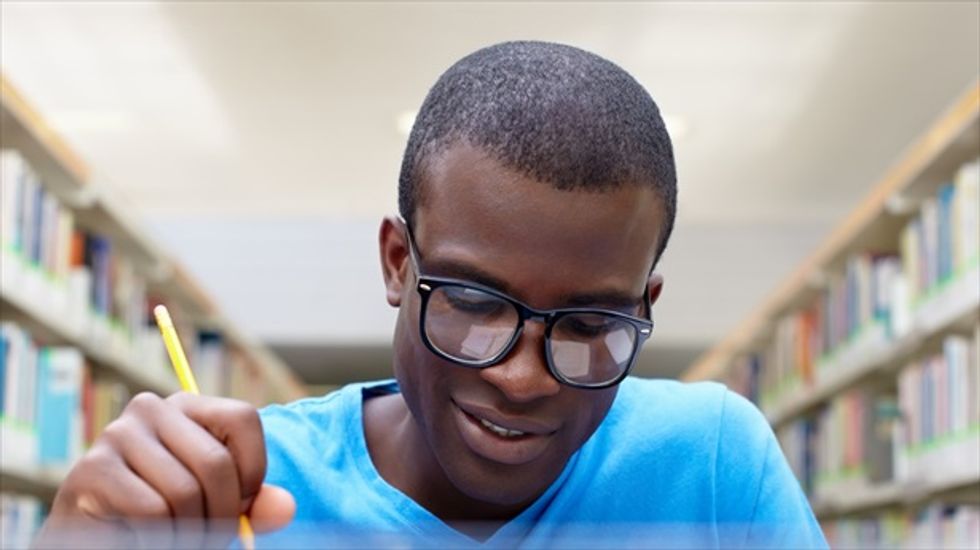 By Jonathan Stempel and Jon Herskovitz

(Reuters) - A federal appeals court upheld the use of race by University of Texas at Austin in undergraduate admissions, a victory for affirmative action proponents, one year after the U.S. Supreme Court ordered closer scrutiny of the school's practices.

By a 2-1 vote, a panel of the 5th U.S. Circuit Court of Appeals on Tuesday said the state's flagship university had justified its limited use of race to achieve diversity, given a lack of workable alternatives.

A contrary ruling "would hobble the richness of the educational experience," Judge Patrick Higginbotham wrote for the majority. "University education is more the shaping of lives than the filling of heads with facts."

Opponents pledged to appeal, which could give the Supreme Court a chance to again review the case in its next term.

In June 2013, the Supreme Court did not directly rule on the program's constitutionality but ordered the 5th Circuit, which sits in New Orleans, to scrutinize it more closely.

Justice Anthony Kennedy wrote for a 7-1 majority that courts must "verify that it is necessary for a university to use race to achieve the educational benefits of diversity." UT Austin admits most freshmen through a program that guarantees admission to students in roughly the top 10 percent of their high school classes. It uses other "holistic" factors, including race, to admit the remainder.

While the program has resulted in significant racial and ethnic diversity, the percentages of black and Hispanic students remain lower than in Texas' overall population.

Higginbotham said the holistic review met the exacting scrutiny required by the Supreme Court, and was nearly indistinguishable from a University of Michigan Law School program that the Supreme Court narrowly upheld in 2003.

"A variety of perspectives, that is differences in life experiences, is a distinct and valued element of diversity," Higginbotham wrote.

Judge Emilio Garza dissented, saying the university failed to show its program was narrowly tailored and "has not defined its diversity goal in any meaningful way."

The Texas case was brought by Abigail Fisher, who said UT Austin denied her admission in favor of lesser-qualified minorities.

She later graduated from Louisiana State University but, she said, stayed in the case to help others in similar positions.

Bert Rein, a lawyer for Fisher, did not immediately respond to requests for comment.

A group led by Edward Blum, a driving force behind the opposition to the university's program, released a statement in which Fisher expressed disappointment. Blum, a Maine resident, leads the Project on Fair Representation, whose website says it devotes "all of its efforts to influencing jurisprudence, public policy, and public attitudes regarding race and ethnicity."

"I remain committed to continuing this lawsuit even if it means we appeal to the Supreme Court once again," Fisher said in the statement.

University President Bill Powers welcomed the decision, saying it encourages the exchange of ideas and thoughts "when students who are diverse in all regards come together in the classroom, at campus events and in all aspects of campus life."