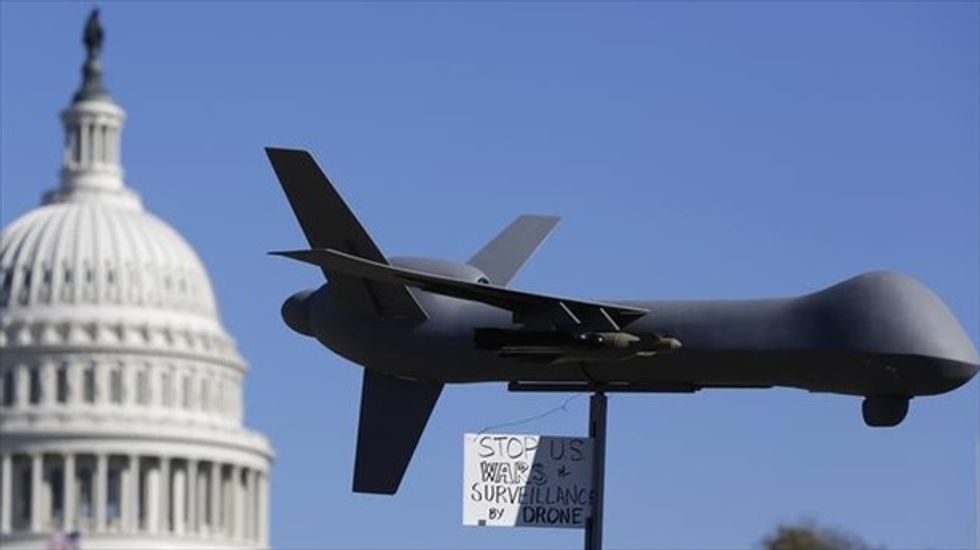 (Reuters) - The U.S. Federal Aviation Administration's informal email orders enforcing its drone policy are not legally binding, a federal court ruled in a case filed by a Texas group.

Texas EquuSearch, which is a privately funded not-for-profit organization, uses sonar boat, an unmanned aircraft, foot searchers, ATVs, horses and helicopters to find missing persons, according to information available on its website.

The FAA had argued in a June letter to the court that anyone wishing to operate an aircraft in the United States - other than hobbyists operating model aircraft - must obtain FAA approval.

However, the email communication against using drones was not a formal cease-and-desist order, which follows a formal investigation, the FAA had said.

"The challenged email communication from a Federal Aviation Administration employee did not represent the consummation of the agency’s decision-making process, nor did it give rise to any legal consequences," according to the court decision filed on Friday.

Three judges of the U.S. appeals court for the district of Columbia circuit threw out the case, saying "this court lacked the authority to review a claim where an agency merely expresses its view..."

[Image: Demonstrators deploy a model of a U.S. drone aircraft at the "Stop Watching Us: A Rally Against Mass Surveillance" near the U.S. Capitol in Washington, October 26, 2013. By Jonathan Ernst for Reuters]