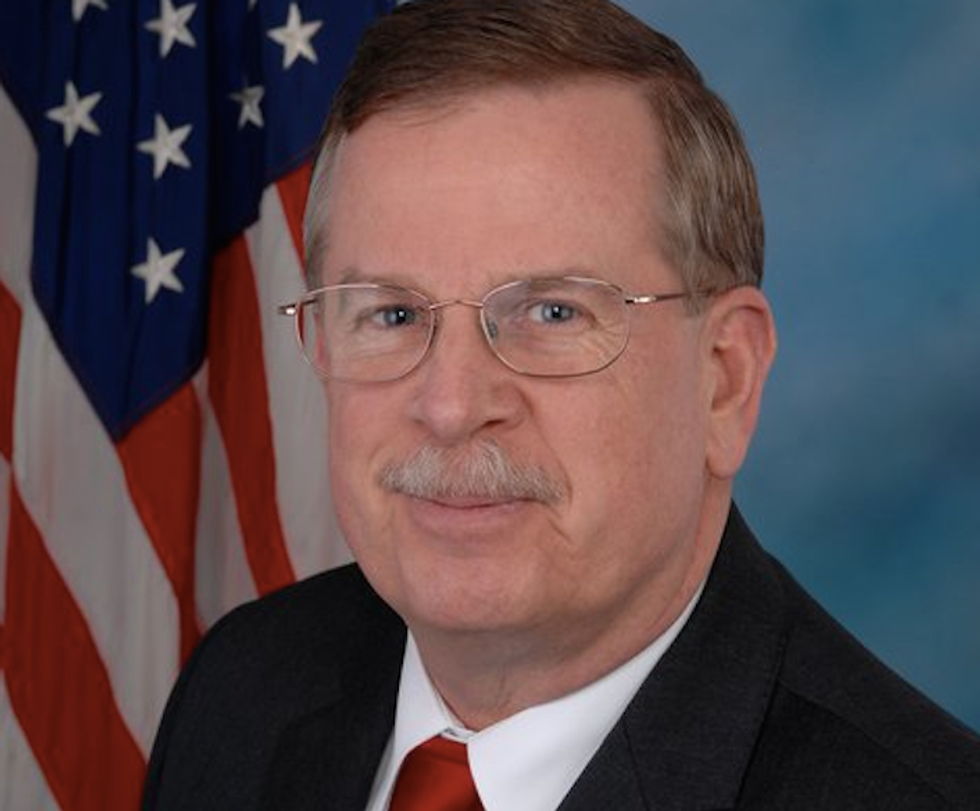 A Florida Republican congressman said on Monday that the child migrants arriving in waves at the U.S.-Mexico border shouldn't be described as "children" when he believes they would be more accurately described as "gang members" who are trying to import a culture of "thievery," rape and murder into this country.

Republicans don't want to treat the refugees "inhumanely," he said. However, "We can't, you know, we can't just allow anybody to come flooding across our borders because what do we do? How do we pay for that?"

"Listen, if you’re 14, 15, 16, 17 years old and you’re coming from a country that’s gang-infested, particularly with MS-13 types. That is the most aggressive of all the street gangs. When you have those types coming across the border, they’re not children at that point," he said.

"These kids have been brought up in a culture of thievery," Nugent insisted. "A culture of murder, of rape, all those types of things. And we are going to now infuse them into the American culture, it’s just ludicrous.”

Attempts to house, feed and relocate the children have been met with vicious, flag-waving protests across the country by Tea Partiers, nativists and other conservative activists. %