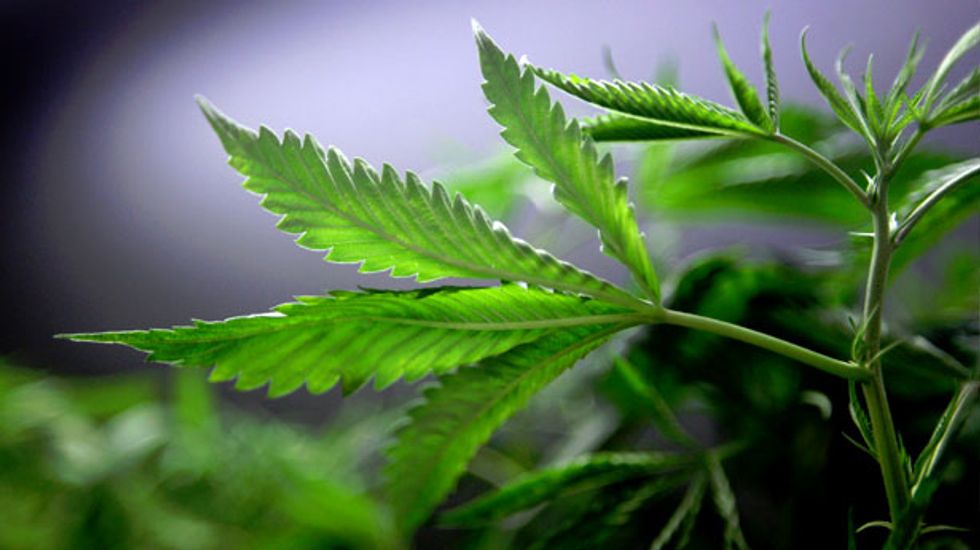 ORLANDO Fla. (Reuters) - Support for legalizing medical marijuana in Florida is holding steady at 88 percent despite weeks of vigorous campaigning by opponents ahead of a November referendum on the issue, a poll released on Monday showed.

The survey, conducted by Quinnipiac University, did not specifically ask about the ballot measure but indicated support was well beyond the 60 percent threshold needed for the constitutional amendment to become law.

Ten percent of those polled said they opposed the measure. The independent poll surveyed 1,251 registered voters from July 17 to 21, with a plus or minus 2.8 percentage points margin of error.

"These numbers make a strong bet the referendum is likely to pass," said Peter Brown, assistant director of the poll.

A Quinnipiac poll in May also found that 88 percent of voters backed legalizing marijuana for medical use, up from 82 percent in November 2013.

Support has increased even as various groups, including the state's sheriffs, created websites and videos aimed at defeating the referendum.

The Florida Sheriffs Association launched its campaign against medical marijuana in April. Another opponent, the Drug Free Florida campaign, reported raising $2.7 million as of June to fight the referendum.

The poll also found a smaller majority of Florida voters would support recreational use of small amounts of marijuana by adults, with 55 percent backing it and 41 percent opposed. Men and younger voters were more supportive of personal marijuana use than women and older voters.