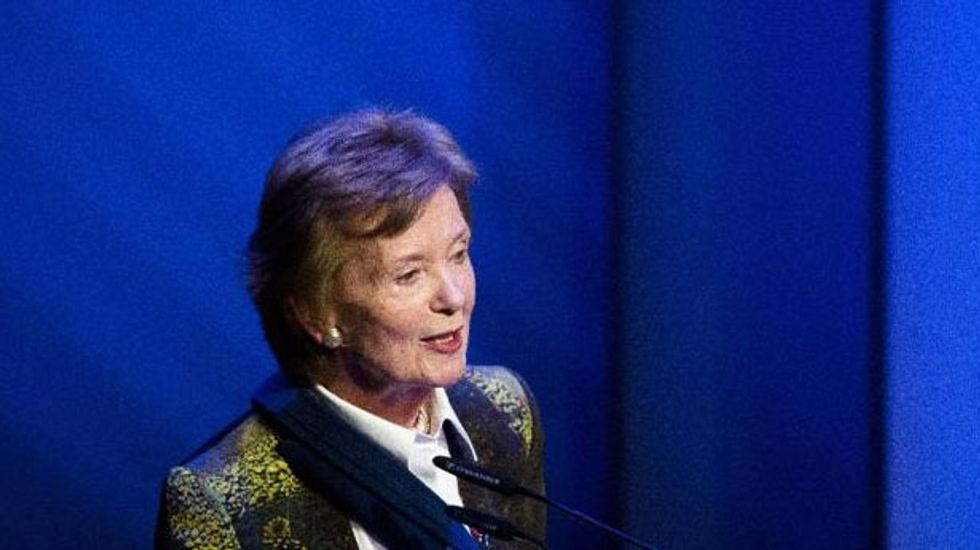 Robinson will seek to "mobilize political will and action" ahead of the special summit of heads of state and government, called by Ban, to be held in New York on September 23, the UN said.

Robinson, who served as UN high commissioner for human rights from 1997 to 2002, had until now served as the UN special envoy for Africa's Great Lakes region.