Iran nuclear deadline may be pushed to November 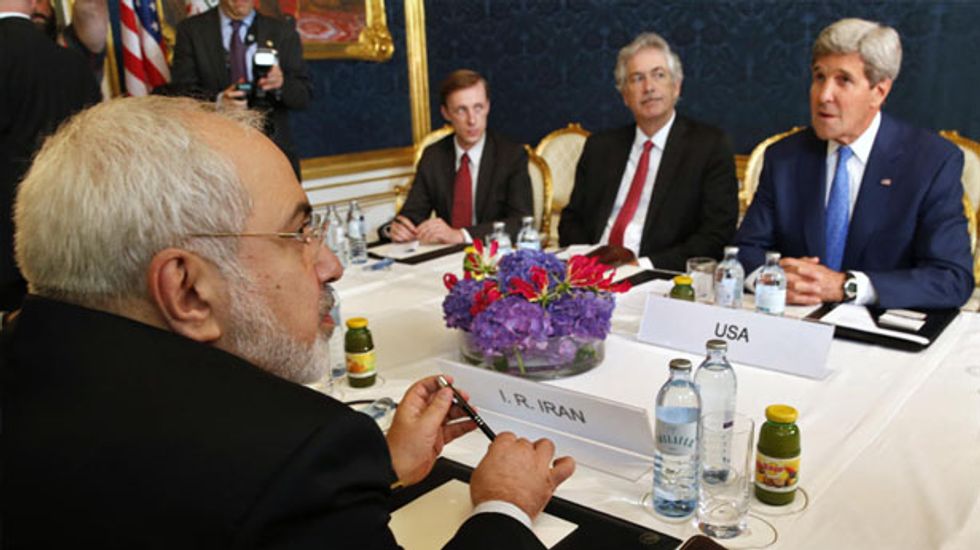 "The dominant point of view is that we need a new control date in November. That is, a year from reaching the Geneva agreement," RIA Novosti quoted Deputy Foreign Minister Sergei Ryabkov as saying on Friday.

Iran and the six powers known as the 5+1 group -- the United States, France, Britain, Russia, China and Germany -- have been holding negotiations over Tehran's controversial nuclear programme.

Washington and Iran earlier this week laid the groundwork for pushing back a July 20 deadline agreed at an interim deal in Geneva last November after days of intense talks failed to produce a breakthrough.

"The round is not over, there are several substantial issues that continue to be discussed. Russia's delegation, like other '5+1' delegations, remain in Vienna until reaching an agreement," Ryabkov was quoted as saying.