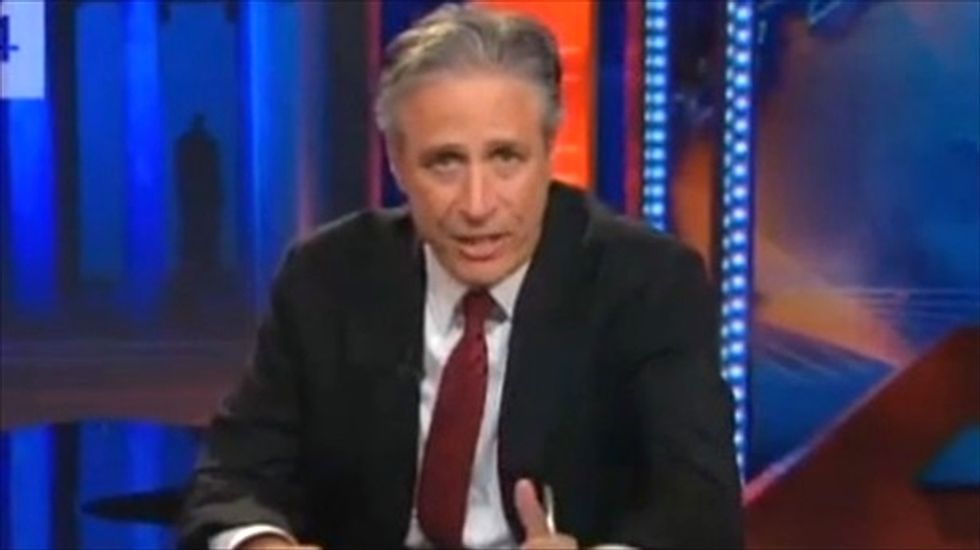 Daily Show host Jon Stewart's attempt to keep his show's "CIA informant" under wraps deteriorated fairly quickly on Wednesday, despite going to this type of effort to keep "his or her" identity a secret: 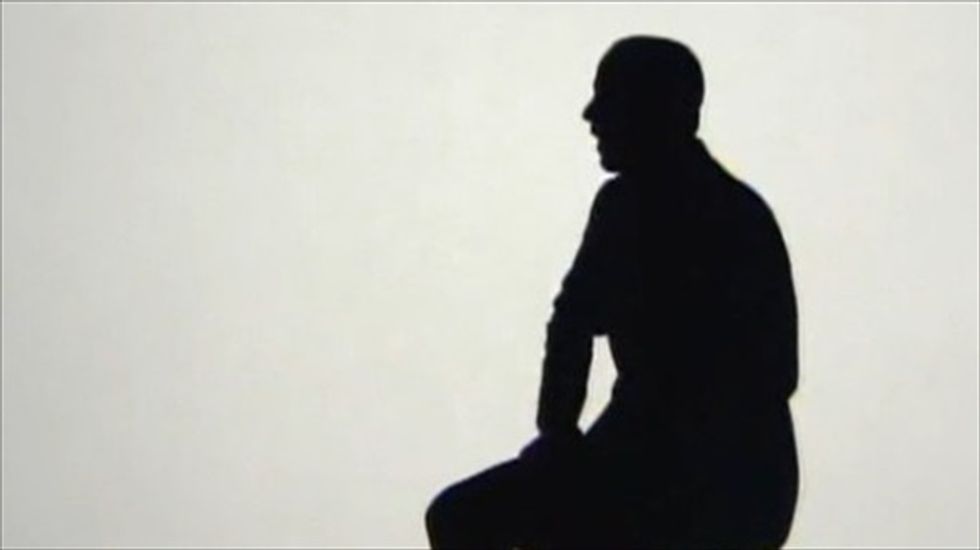 From the outset, Stewart's audience picked up on comedian Jerry Seinfeld's voice being behind the curtain, much to Stewart's chagrin.

"Obviously we appreciate you taking this risk, sir," Stewart said. "Are you sure we're doing enough to conceal your identity?"

"What? My face is hidden," the "informant" insisted. "Silhouette. I could be anybody. Where was I?"

Seinfeld was brought on to offer dramatic readings of the petty intra-agency emails recently uncovered through a federal records request, in which CIA employees complained about everything from ketchup packets to the menu at the on-location Burger King.

"Why doesn't the BK facility here offer the same 'dollar menu' as the outside facilities?" one email complained. "Why can't there be nicer food handlers?"

However, Seinfeld couldn't stop himself from adding, "What is the deal with that?"

"Not to harp on this point," Stewart interrputed. "I am concerned, sir. Your voice is somewhat distinctive, and that last part that you just said sounds a bit like a catchphrase. I don't even know if it was in the email."

"Distinctive?" the "informant" replied. "No, you can't identify someone just by their voice. Why do you think when you call someone, you say, 'Hi, it's so-and-so'? Otherwise, they'd have no idea who they were talking to."

The ruse fell apart further when another familiar-looking silhouette entered the picture: 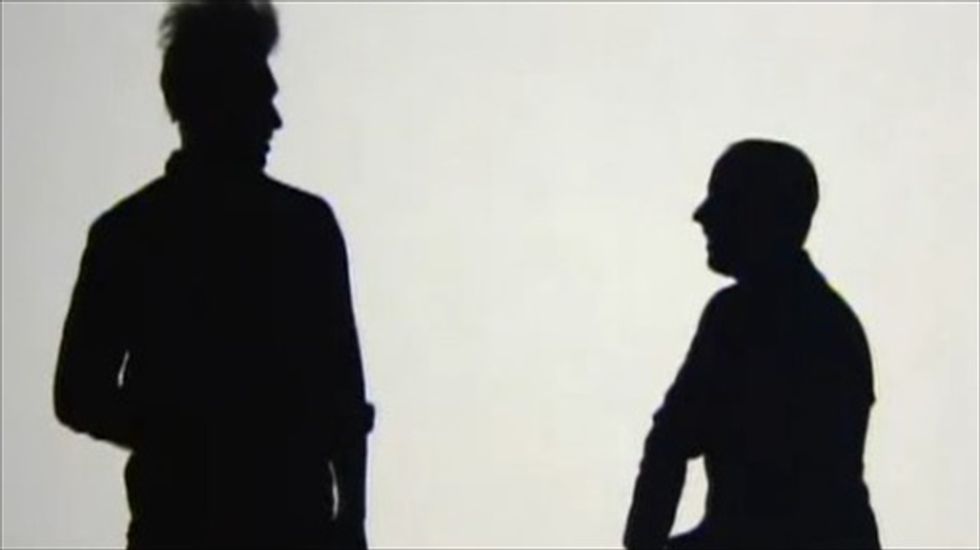 "I think we may have slightly compromised your cover," Stewart fretted.