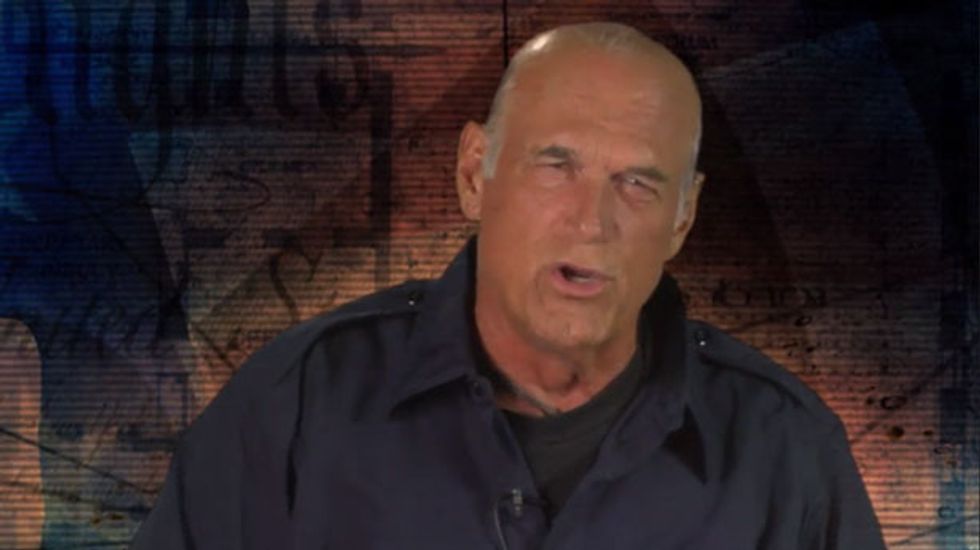 By Todd Melby and Art Hughes

ST PAUL Minn. (Reuters) - A U.S. judge on Monday asked a jury to try one more time in a defamation case brought by former Minnesota Governor Jesse Ventura when the panel said it could not reach a verdict after about five days of deliberations.

Ventura is suing the estate of former Navy SEAL Chris Kyle for an undisclosed amount of money, saying the former pro-wrestler turned politician's reputation was left in shambles by a passage in a book by Kyle about a bar fight between the two.

"We the jury have not reached a decision," the 10-member jury said in a note to U.S. Judge Richard Kyle. After asking the jury to continue deliberations, the judge informed lawyers a "mistrial is a possibility."

Lawyers for Chris Kyle's estate contend Ventura's defamation case is aimed at keeping the name of the fading star in the headlines at the expense of an ex-SEAL who served his country with honor.

Kyle, who was killed in 2013 at a Texas shooting range by a troubled Iraq war veteran, wrote in his bestselling book "American Sniper: The Autobiography of the Most Lethal Sniper in U.S. Military History" that he got into a fight with a man who made disparaging remarks about the Navy SEALS.

Ventura was not named in the book but Kyle later named Ventura as the person in the fight.