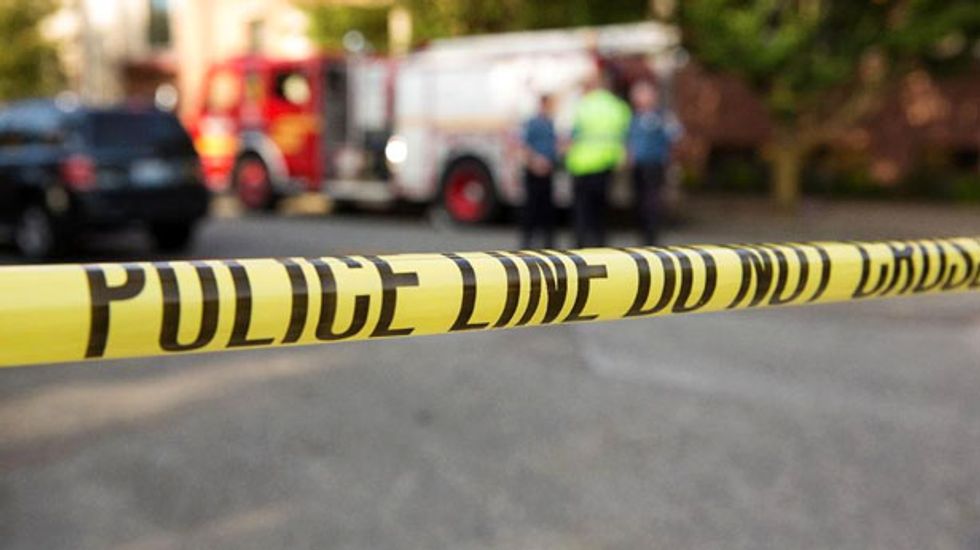 (Reuters) - A man accused of kidnapping a 5-year-old Kansas girl, who was found dead after a police chase, was charged on Wednesday with first-degree felony murder in the child's death, authorities said.

Marcus McGowan, 30, also was charged with two counts of aggravated assault on a law enforcement officer in the incident Friday that killed 5-year-old Cadence Harris of Leavenworth, Kansas, according to Leavenworth County Attorney Todd Thompson.

He is now recovering after being shot by police at the end of the chase.

McGowan was in a romantic relationship with the girl's mother and the two argued Friday night, which prompted McGowan to grab the girl and flee in an SUV, authorities said.

A police pursuit ended in a construction area of Leavenworth where McGowan got out of his vehicle and pointed a gun at two police officers. The officers fired their weapons, seriously wounding McGowan, law enforcement authorities said.

The girl was found dead in the vehicle. Leavenworth Police Chief Patrick Kitchens has said the event unfolded very rapidly and it was unclear exactly how the girl was killed. The case is still being investigated.

Under the Kansas felony murder law, a suspect can be charged with a death that occurs during the commission of an “inherently dangerous felony.”

Kitchens said the officers involved were undergoing counseling and he defended their actions as appropriate.

McGowan has not entered a plea.