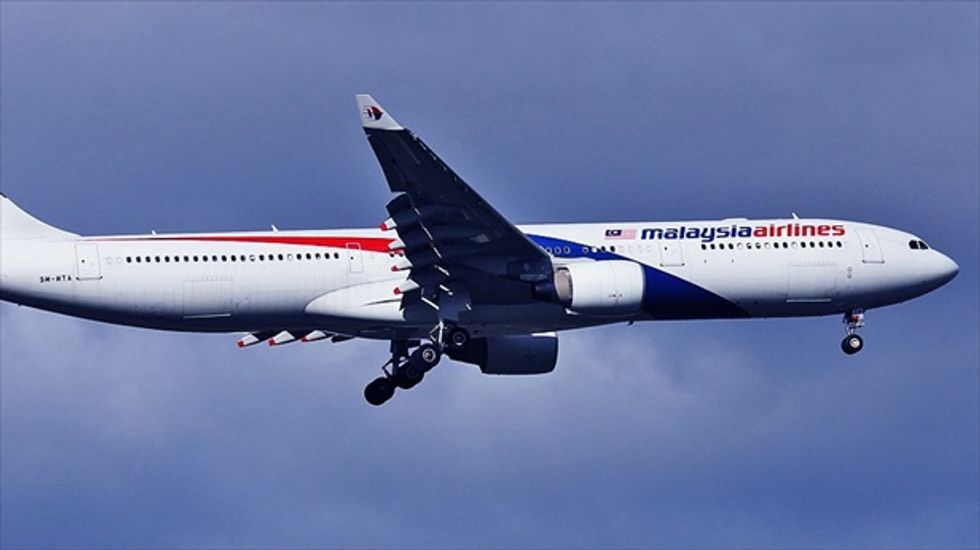 The Boeing passenger liner came down close to town of Shaktarsk in the rebellion-wracked region of Donetsk after disappearing from the radar and teams from the emergency services were trying to reach the scene, an unnamed security source told Interfax-Ukraine news agency.