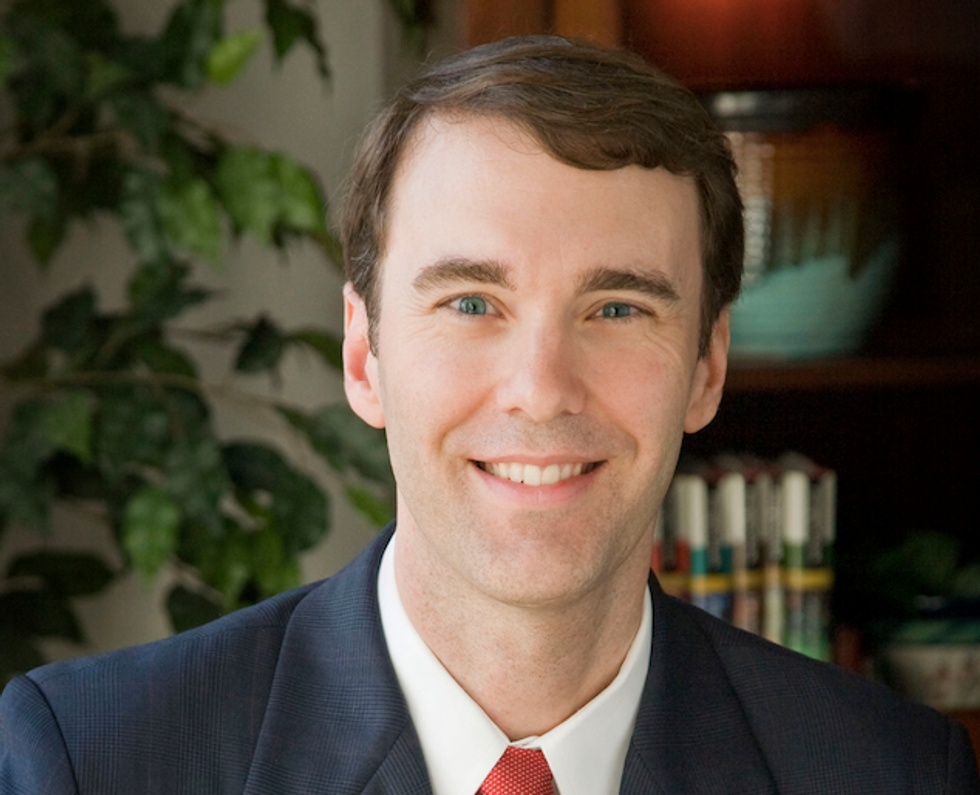 A Massachusetts Christian college that is asking the government to allow it to discriminate against LGBT people is now facing review by a regional accreditation board.

The Boston Business Journal reported over the weekend that Gordon College's attempt to skirt federal anti-discrimination laws by claiming religious exemption has earned the school a position on the New England Association of Schools and Colleges' agenda at its next meeting.

Gordon College President D. Michael Lindsay was among 15 Christian leaders who penned a letter to the Obama administration earlier this month in which they reasoned that under the U.S. Supreme Court's ruling in the Hobby Lobby case, their institutions should be exempt from federal anti-LGBT discrimination laws.

Gordon College, Lindsay argued, is an "explicitly Christian institution," and as such, should be allowed to fire LGBT employees on the basis of their orientation, or to refuse to hire them at all with impunity.

In June, the Supreme Court ruled that Hobby Lobby -- a Christian-owned chain of craft supply stores -- is within the law in denying women workers the ability to pay for birth control with their employee health insurance. To allow women employees to do so, Hobby Lobby's owners argued, would violate the owners' religious beliefs, and therefore is beyond the government's ability to enforce.

Now, the New England Association of Schools and Colleges’ Commission on Institutions of Higher Education is stepping in and will attempt to determine at its meeting on Sep. 17 and 18 whether Gordon College is violating the commission's nondiscrimination policies, even if it manages to evade federal laws.

"There's considerable publicity about the whole issue, and it’s been getting a lot of attention," said commission director Barbara E. Brittingham to the Boston Globe. "It's a matter of looking at the information we have and deciding if the institution is meeting our standards."

The commission's standards and policies statement says that accredited institutions must follow "non-discriminatory policies and practices in recruitment, admissions, employment, evaluation, disciplinary action, and advancement." Furthermore, institutions must be willing to accommodate "people of diverse characteristics and backgrounds."

If the commission sees fit, Gordon College could lose its academic accreditation, although institutions rarely receive that punishment, the harshest that the commission can dole out.

Lindsay's letter sparked an immediate backlash among students and faculty at Gordon College. A petition signed by 3,500 people demanded that Lindsay remove his name from the group letter and rescind his request.

Juwan Campbell, a senior at Gordon, worried to the Globe that Lindsay's decision to sign on to the exemption request will damage the college's reputation.

“We’re not going to look like a very progressive school,” Campbell said. “It’s going to be difficult for people to find value in a Gordon degree going forward.”