'No soup for you!': Washington mayor officially rebuked for 'Seinfeld' Nazi reference 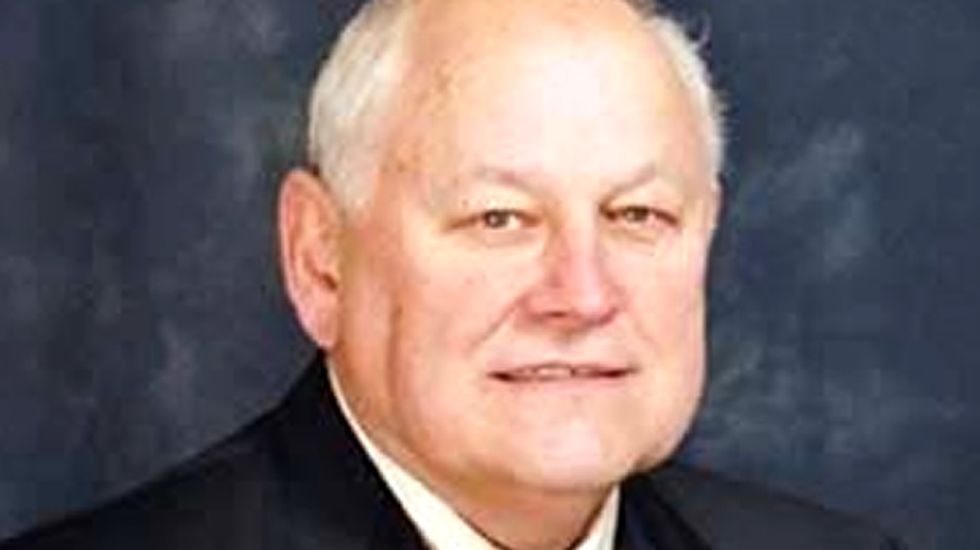 The mayor of Puyallup, Washington was officially rebuked for making a joke he claimed was based on the popular NBC sitcom Seinfeld, The News Tribune reported.

Mayor John Knutsen was leading a tour of Puyallup City Hall last month when he introduced a member of staff as a "sign Nazi," which he claims was a reference to the infamous Seinfeld episode "The Soup Nazi," in which a chef is characterized as a "Nazi" because of the outrageously strictures he places on his patrons.

The city staffer complained about Mayor Knutsen's joke in an email, and he sent the staffer a written apologize in which he promised never to use the phrase again.

In the staffer's email, obtained by The News Tribune, he complained that the mayor introduced him -- and not for the first time -- as "the sign Nazi." He claimed that the moniker left him feeling "embarrassed" and "belittled."

Yesterday, the City Council denounced the mayor's behavior, writing a letter in which it claimed that "we believe it is important to be respectful to City staff and to represent the City with dignity and in a courteous manner to all persons and entities." Those who signed the letter also claimed that Knutsen's behavior in this instance was not an isolated incident.

At the meeting, Knutsen said he learned that "Seinfeld humor" isn't appropriate in City Hall. "I did not intend to cause [the staffer] any discomfort," Knutsen said.

[Image of Mayor Knutsen via City of Puyallup]