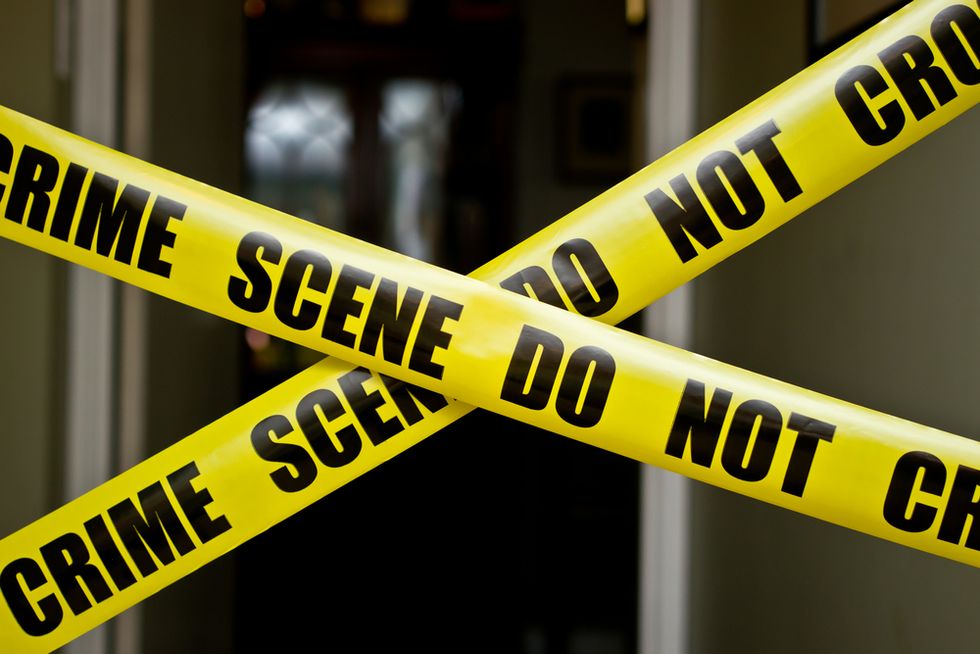 A woman and two children are dead in an apparent murder-suicide in East Greenbush, New York. According to ABC News, the woman, Angela Mtambu, took her own life and the lives of her two daughters out of grief for her eldest son, who committed suicide on April 1.

The East Greenbush Chief of Police gave a press conference Tuesday, explaining that Mtambu and her two daughters were found by officers at around 1:30 Monday morning. Mtambu's brother, Bernard Pamberi, told ABC that his sister was unable to cope with her 23-year-old son's suicide after a tour of duty in the armed forces.

“She was doing all this grieving, she couldn't take it," said Pamberi.

Pamberi said that during a June 1 phone conversation, his sister had threatened to harm the two girls, 11-year-old Cara and 6-year-old Kutenda. Pamberi was watching the girls at home in New York while his sister was in Texas. When Mtambu returned to New York, she was placed in protective custody for a 20-day mental health evaluation.

Police say that family members allowed Mtambu to sleep in the same bedroom as her daughters on the night of June 29. The family was awakened by the sound of hissing gas coming from the girls' room.

It appears that Mtambu put plastic bags over her own head and the girls' heads, then filled the bags with compressed nitrogen, suffocating all three of them. The two girls were pronounced dead at a local hospital.

“These girls we used to play and have a nice time," mourned Pamberi for his nieces. "They were beautiful kids."