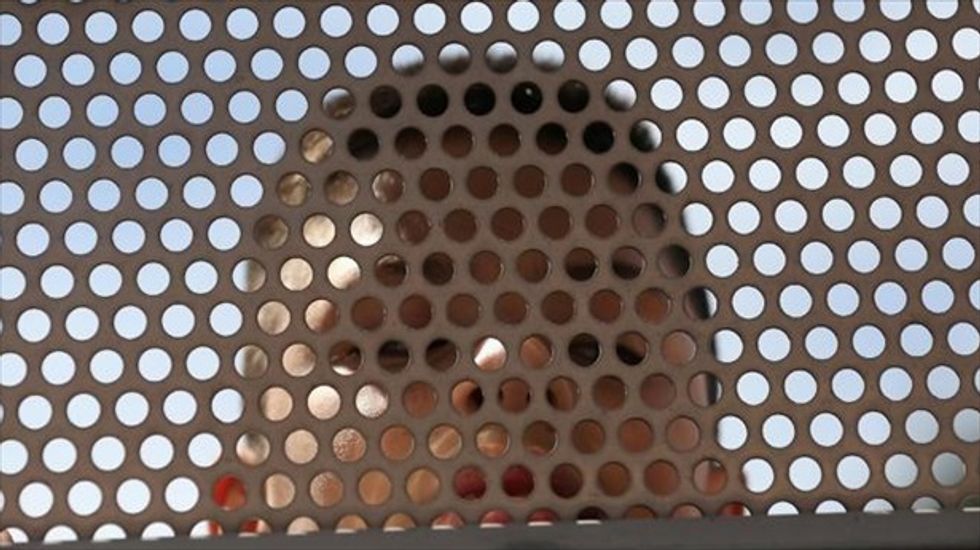 Washington (AFP) - US President Barack Obama will next week host the presidents of Honduras, El Salvador and Guatemala to discuss how to stem the flow of tens of thousands of immigrant children across the US border.

The tide of unaccompanied minors from the three countries has triggered a border and political crisis, prompting Obama to warn parents in Central America not to send their kids to the United States in search of a better life.

The talks on July 25 will focus on "how the United States and Central American governments can promote safe, legal, and orderly migration between the four nations," the White House said in a statement.

The White House said the talks would also center on promoting development, economic growth and security in the three countries with a view to removing incentives for mass illegal migration into the United States through Mexico.

The surge of illegal child immigrants over the southwestern border of the United States has turned into a major political headache for Obama and helped to doom any remaining hopes that Congress will pass comprehensive immigration reform, his most important remaining domestic priority, this year.

Obama has asked Congress for $3.7 billion in emergency funding to deal with the mounting crisis that has seen 57,000 unaccompanied minors -- some fleeing violence, poverty and persecution at home -- cross the southwestern US border since October.

Obama visited Texas last week and publicly warned parents in Central America not to send their children to the United States on a trek often organized by smuggling rings and criminal groups.

He also ignored Republican demands to visit the border himself, saying he was more interested in finding solutions than photo-ops.

Republicans have, however, balked at Obama's plan -- charging it wrongly prioritizes dealing with illegal immigrants who have already crossed the border rather than deterring new entrants.