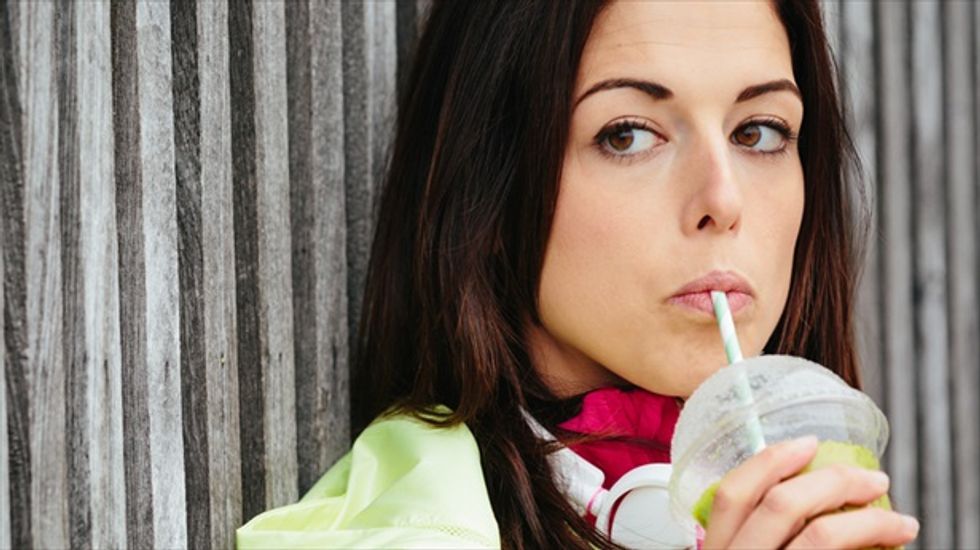 Police in Carbondale, Colorado arrested a 32-year-old woman for allegedly trying to poison herself and her two daughters with rat poison out of fear the children's father would take them to Mexico, KUSA-TV reported on Thursday.

Maria Alvarado-Gomez was charged with two counts of first-degree attempted murder on Wednesday after allegedly stating her intentions during a doctor's appointment. Her children, an 8-year-old girl and an 11-year-old girl, were treated at a local hospital and later released into the custody of their father, identified as 46-year-old Martin Luciano-Gonzalez.

Court documents stated that Alvarado-Gomez mixed the poison into smoothies for herself and the children on June 30, telling police through an interpreter that she "would rather the children be dead than alive in Mexico," believing that Luciano-Gonzalez planned to take them away from her. She also allegedly said that "she did not want to suffer anymore and she did not want her children to suffer anymore."

When the girls complained about how the taste of their beverages, the suspect reportedly told them she had mixed vitamins into their drinks. She later allegedly refused to take action when one of the girls started vomiting.

According to the Aspen Times, police searched the couple's home, but there was no mention of any indication that Luciano-Gonzalez planned to leave with the girls. Luciano-Gonzalez reportedly told authorities that his wife had been receiving counseling, but the reason why was not revealed.

Authorities found an empty container of rat poison in the couple's home with the disclaimer, "harmful or fatal if ingested." The poison's ingredients reportedly included brodifacoum, which can cause internal bleeding. The suspect reportedly told police she got the idea to use rat poison from an unidentified television show.

The woman who allegedly took the suspect to her doctor's appointment, Brenda Paredes, told police that Alvarado-Gomez had seemingly been depressed and might have stopped taking medication prescribed to her.

Watch WUSA's report, as aired on Wednesday, below.