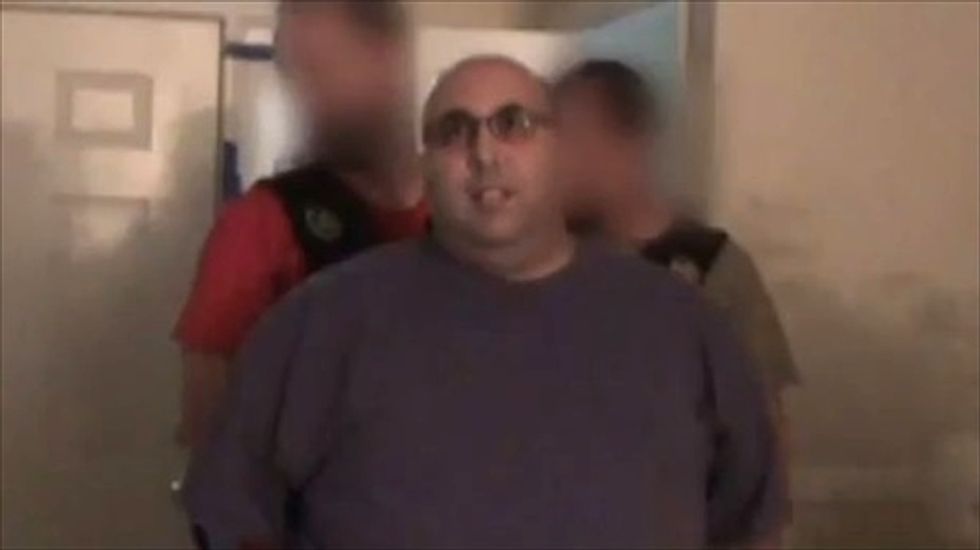 At least 35 employees at Disney World in Florida have been arrested for charges related to sexual abuse against children over the past eight years, including four within the past month, CNN reported on Monday.

The employees, who ranged from maintenance workers to tour guides to security guards, were arrested on charges including possession of child pornography and trying to meet a minor for sex. Thirty-two of them have already been convicted, with the other cases still pending. Over the same time period, CNN reported, two Sea World employees and five Universal Studios workers were charged with similar offenses. None of the arrests involved minors at any of the theme parks.

"The numbers reported by CNN represent one one-hundredth of one percent of the 300,000 people we have employed during this time period," Disney said in a statement. "We continue to work closely with law enforcement and organizations like the National Center for Missing and Exploited Children as we constantly strengthen our efforts."

"We have zero tolerance for this kind of activity," Universal's statement read. "We deal with situations such as this immediately and permanently."

After being informed of CNN's findings, Rep. Dennis Ross (R-FL) introduced a bill that would grant an exemption to the Employee Polygraph Protection Act of 1988 allowing employers to use a polygraph test on workers whose activities "would involve the care or supervision of children or regular access to children."

However, critics of polygraph exams have argued that they can be inconclusive, which can lead to a pre-supposition of guilt.

Watch CNN's report, as aired on Monday, below.