Rocker Tom Petty: 'No one's got Christ more wrong than the Christians' 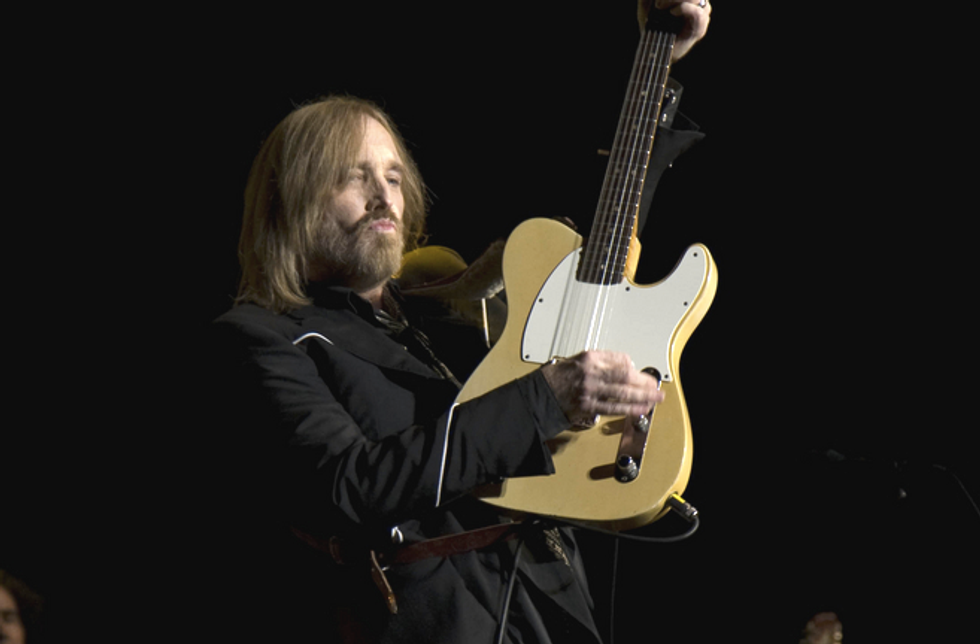 In an interview with Billboard magazine, Petty said that he wrote the song about the decades of child sex abuse in the Catholic church and the elaborate lengths that priests and their leaders have gone to cover up the crimes.

"I'm fine with whatever religion you want to have," Petty said, "but it can't tell anybody it's OK to kill people, and it can't abuse children systematically for God knows how many years."

Petty went on to say that he doesn't understand why people continue to donate to the church, which has paid out millions of dollars in legal settlements to the victims of child-molesting priests.

"If I was in a club, and I found out that there had been generations of people abusing children, and then that club was covering that up, I would quit the club. And I wouldn't give them any more money," he said.

"Religion seems to me to be at the base of all wars," said the Florida-born singer and guitarist. "I've nothing against defending yourself, but I don't think, spiritually speaking, that there's any conception of God that should be telling you to be violent. It seems to me that no one's got Christ more wrong than the Christians."

Petty's career has spanned more than 30 years, spawning multiple gold and platinum records, including the hit singles "Refugee," "Don't Come Around Here No More" and "Won't Back Down." He has performed as a solo artist, with his band the Heartbreakers and as a member of the supergroup The Traveling Wilburys alongside rock legend Roy Orbison, ELO founder Jeff Lynne and George Harrison of the Beatles.