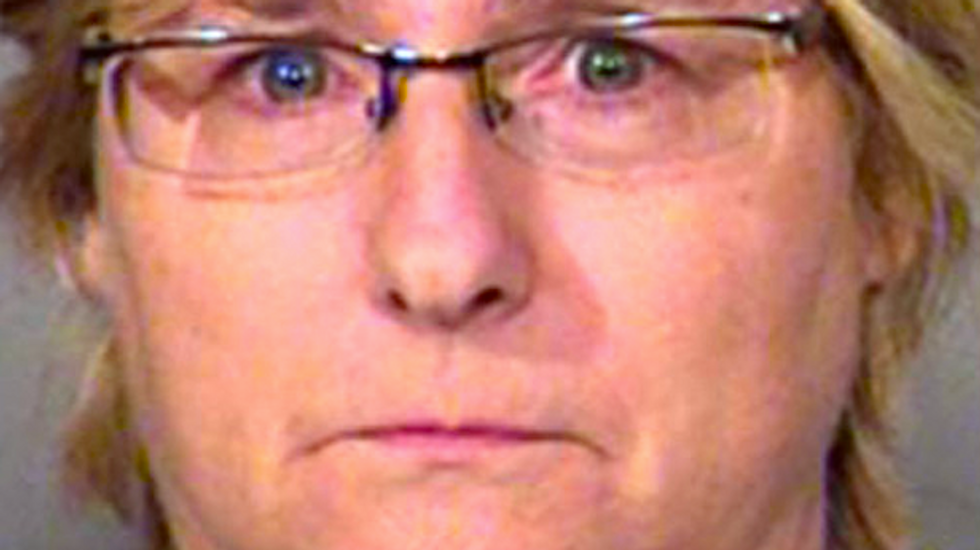 A Romanian princess and her husband pleaded guilty on Wednesday to one charge of running an illegal gambling operation for their involvement in a cockfighting ring in rural Oregon.

Irina Walker, 61, daughter of exiled former Romanian King Michael, and her husband John Walker, 68, appeared in federal court in Portland in connection with cockfights they held in Irrigon, Oregon, in 2012 and 2013.

They had originally denied any wrongdoing, but Assistant U.S. Attorney Stephen Peifer said that, under the agreement to change their plea, the couple will sell their ranch and forfeit $200,000 to the government in lieu of incarceration.

Cockfighting is illegal under federal law, and under the laws of every state.

The Walkers were originally charged with 12 counts including operating an illegal gaming business, conspiracy and violating the Animal Welfare Act.

Each count had carried a maximum sentence of five years in prison and a fine of $250,000.

They initially held the contests outside at their ranch but later built a barn-like structure "used as an arena," Peifer told the court. He said they rented portable toilets, hired someone to cook Mexican food, and also sold alcoholic drinks.

He said the government was recommending three years of probation but that Judge Michael Mossman would have the final word when the couple are sentenced on Oct. 22.

The Walkers had separate hearings on Wednesday but smiled at each other in the court room. Irina, wearing a bright blue dress, had a spray of rhinestones on the toes of her sandals.

Her father, King Michael, went into exile after being forced to abdicate in 1947. Irina, the third of his five daughters, was born in Switzerland.