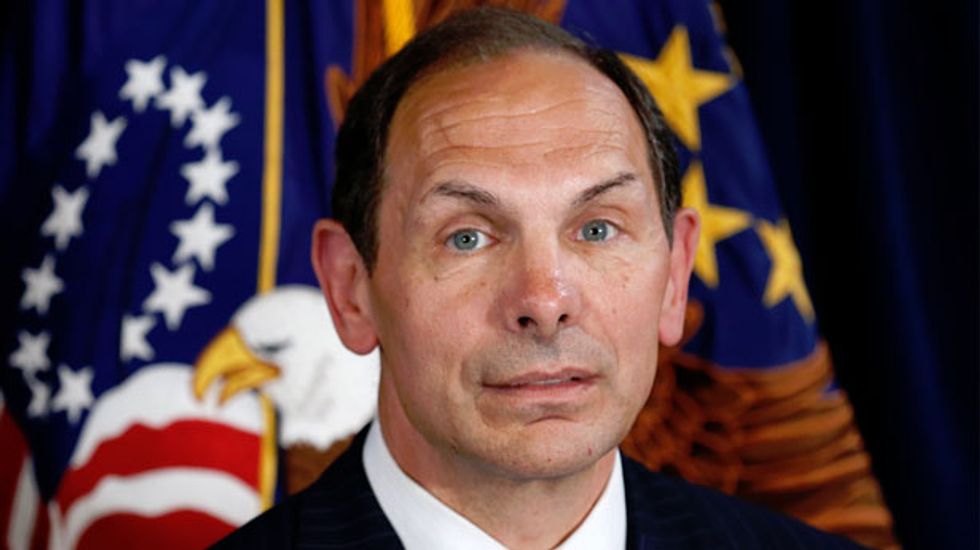 McDonald, the former chief executive of consumer products giant Procter & Gamble Co, pledged to senators on Tuesday to bring corporate-style discipline, accountability and efficiency to the troubled agency, which has been rocked by healthcare waiting time scandals and accusations of mismanagement and fraud.

Senator Bernie Sanders, an independent who is chairman of the veterans committee, said after the 14-0 vote that he expects the full Senate to confirm McDonald as secretary of the department within days.

McDonald, a graduate of the U.S. Military Academy at West Point, served as an Army captain in the late 1970s before working his way through the Procter & Gamble ranks.

"Mr. McDonald brings us two very important qualities," Sanders said. "Number one, he is familiar with the military because he served for many years and he brings a passion to take care of our veterans."

"The other quality that he brings is that he has been the CEO of a major American corporation and that experience gives him the tools to create a well-run and accountable VA," Sanders added.