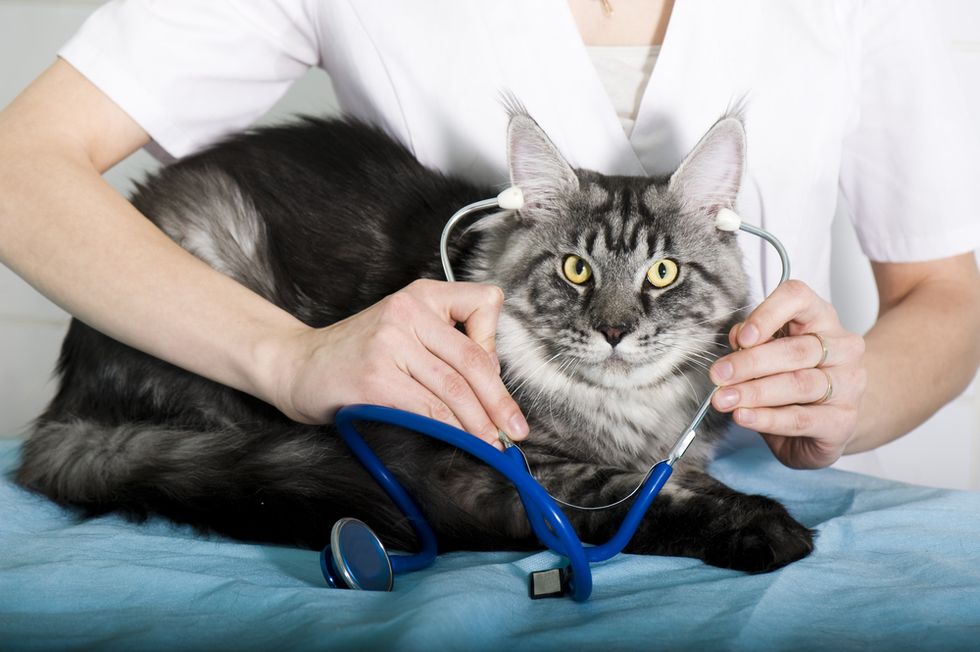 A treatment derived from a parasite commonly found in the fecal matter of infected cats is showing promise as a new way of fighting cancer.

According to Science World Report, researchers have found that the single-celled parasite Toxoplasma gondii causes the human immune system to react in much the same way it does when it encounters a tumor.

"We know biologically this parasite has figured out how to stimulate the exact same responses you want to fight cancer," said researcher David J. Bzik, a professor of immunology and microbiology at Dartmouth Medical School.

Scientists are now trying to harness and direct the parasite's unique ability in a way that will destroy cancer cells in the body.

When T. gondii enters the body, the immune system produces defensive "killer" cells and cytotoxic -- or "cell-poisoning" -- T cells, the same type of cells used to fight invading cancer cells. Researchers believe that introducing a mutant version of T. gondii to the systems of patients during a cancer's early stages could mobilize the patient's immune system and fight cancer cells more aggressively.

To this end, scientists created an immunotherapeutic version of T. gondii called "cps." They based the new organism on T. gondii's chemical structure, but removed the gene it needs to reproduce and spread, making it impossible to spread between humans as well as animals.

In its natural form, T. gondii infects the bodies of birds, rodents and other animals that cats and humans feed on. Humans can become infected by ingesting food or water that has been contaminated or through contact with the feces of cats who have been infected.

Most people who have been infected with T. gondii will never know it. Others will develop a disease called toxoplasmosis, which mainly affects pregnant women and their embryos or people with compromised immune systems. Prenatal toxoplasmosis can result in serious birth defects including blindness and brain damage.

"The biology of this organism is inherently different from other microbe-based immunotherapeutic strategies that typically just tickle immune cells from the outside," Fox said. "By gaining preferential access to the inside of powerful innate immune cell types, our mutation strain of T. gondii reprograms the natural power of the immune system to clear tumor cells and cancer."

So far, the team has been using cps with some success to fight aggressive ovarian cancer and melanoma cells in mice.

"Cps stimulates amazingly effective immunotherapy against cancers, superior to anything seen before," Bzik told Science World Report. "The ability of cps to communicate in different and unique ways with the cancer and special cells of the immune system breaks the control that cancer has leveraged over the immune system."

“Aggressive cancers too often seem like fast moving train wrecks. Cps is the microscopic, but super strong, hero that catches the wayward trains, halts their progression, and shrinks them until they disappear,” said Bzik.