Trigger Happy: Can anything slow down America's epidemic of gun violence? 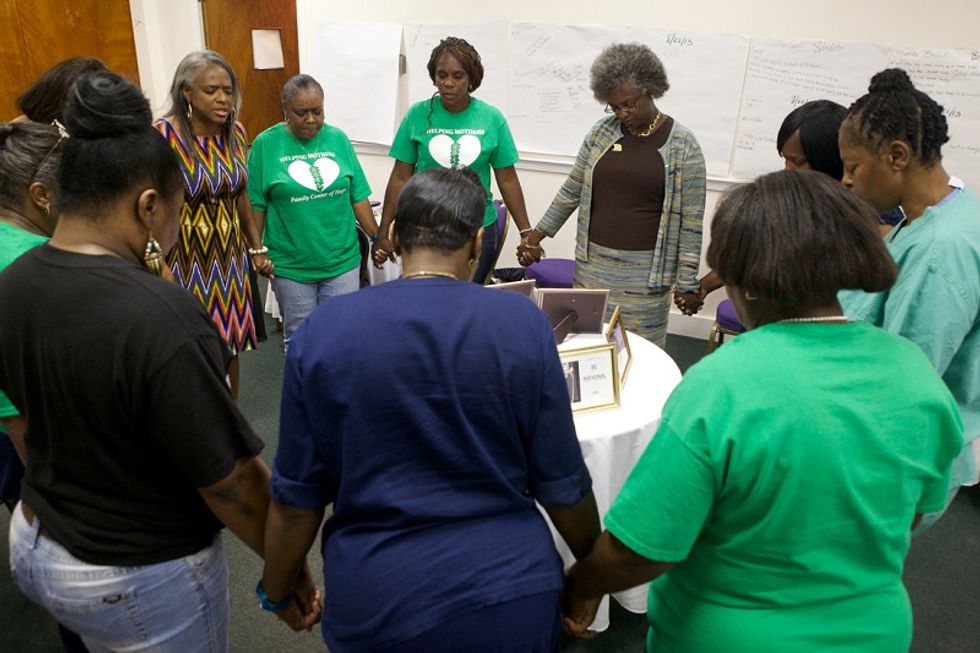 About 80 Americans will die today after being shot with a firearm.

I'll bet you wonder if you're going to be one of them.

If you're like me, you pore over reports of every high-profile shooting death in the news, looking for clues about who was killed and why.

If you're like me, when the newest bloodbath is reported in the news -- like last week's sick execution of an entire family by a Texas man who wanted revenge against his ex-wife -- you look for the reasons a killing happened, and wonder if it could have affected you.

You imagine the chances of being killed in a carjacking, or a drug deal, or by a rampaging angry relative are probably pretty low.

But you can't help being haunted by the parents who lost their children simply because they sent them to school, like those people in Newtown, Connecticut.

Lately, it seems like there's almost no rhyme or reason to who is ending up bleeding out after getting hit by a killer's bullet, and that makes you nervous. You want to do something about it, but what?

Another wave of senseless killings is coming -- they always are -- and you can't stop thinking about it: Who is going to get their head blown off next in America?

We wondered the same thing. At Raw Story, we've been increasing the amount of attention we pay to shootings, and our readers have noticed. So we've pulled together several perspectives in this report about how trigger-happy this country has become.

The centerpiece of our report was written by Jennifer Mascia. You might have heard the name. For more than a year, she compiled Gun Report for the New York Times, a highly popular daily rundown of reported shootings around the country, until the column was unceremoniously dumped a few weeks ago.

Jennifer has written about her experiences compiling this country's grim daily record of mayhem, and what she learned about who gets killed and why. And we asked her what can be done about it.

Be forewarned: Jennifer is no gun-control absolutist, and we think you'll find her suggestions measured and probably effective.

We also wanted to know how Americans come to grips with gun violence when it affects them personally. We found that a photographer in New Orleans, Sabree Hill, had profiled several women who were part of a support group (see the photo, above) that seems quintessentially American: It's made up of mothers who have lost children to firearm deaths.

And there's more. Here's a list of stories in our report. Let us know if gun violence has affected you, and what you think this country needs to do about the daily body count.

-- Two friends gunned down together on a New Orleans porch, their mothers are now united in grief

-- The interrupted meal that proved fatal for one college freshman

-- The shot that took two years to kill its victim