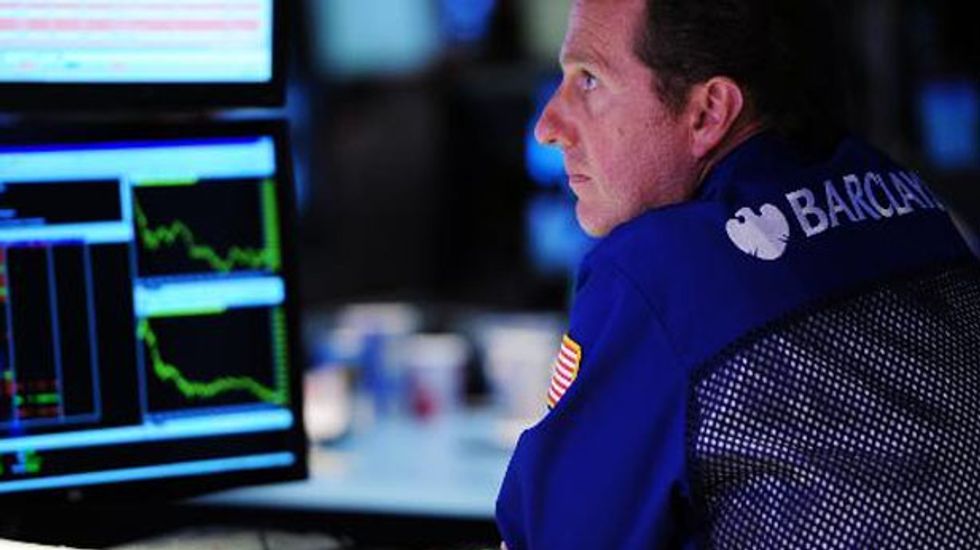 The scheme has cost the federal government billions of dollars in tax revenues, according to the report by the Senate permanent subcommittee on investigations of the Committee on Homeland Security and Governmental Affairs.

The committee said an investigation revealed how British bank Barclays and Germany's Deutsche Bank developed two types of so-called "basket options" -- instruments indexed on market values, such as stocks and commodities -- to help the hedge funds skirt US taxes.

From 1998 to 2013, Barclays and Deutsche Bank sold 199 basket options to more than a dozen hedge funds, which used them to conduct more than $100 billion in trades.

The banks and the hedge funds used the basket options to open proprietary trading accounts in the names of the banks, making it look like the banks owned the account assets.

However, the hedge funds exercised total control over the assets, executed all the trades, and reaped all the trading profits, the report said.

"The 'option' functioned as little more than a fictional derivative, permitting the hedge fund to cast short-term capital gains as long-term gains and authorizing financing at levels otherwise legally barred for a customer's US brokerage account."

The banks offering the "options" benefited from the financing, trading, and other fees charged to the hedge funds initiating the trades.

The Democratic chairman of the subcommittee, Carl Levin, said the investigation focused on two important issues: "tax avoidance by profitable companies and wealthy individuals, and reckless behavior that threatens the stability of the financial system."

The Internal Revenue Service publicly identified in 2010 that type of option product was "abusive" yet the IRS has not collected taxes on many of the basket option transactions, the report said.

"Americans are tired of large financial institutions playing by a different set of rules when it comes to paying taxes," said John McCain, the ranking Republican member of the committee.