U.S. asks Israel to do more to protect civilians 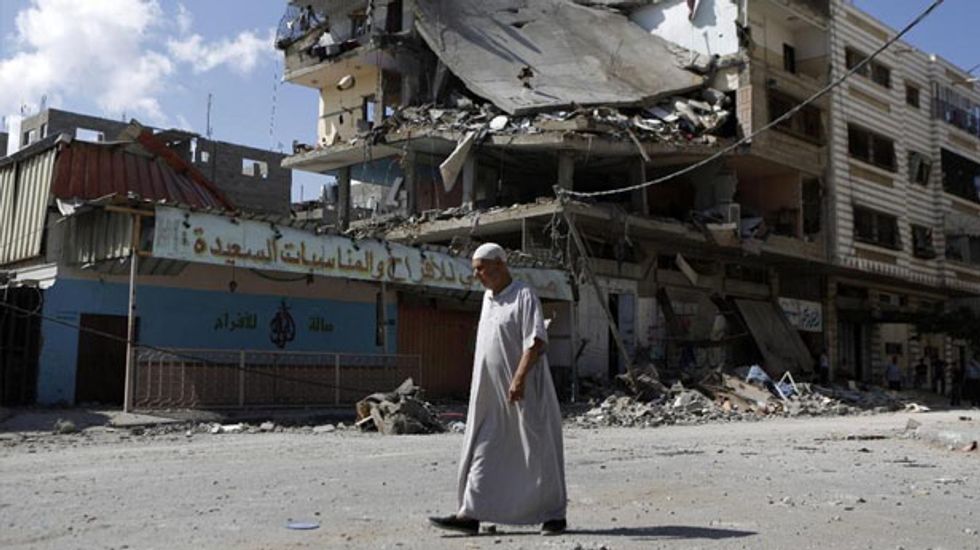 The United States urged Israel on Thursday to do more to protect civilians caught in the crossfire between the Jewish state and Hamas, after Israeli air strikes killed four children in Gaza.

"We ask (Israel) to redouble their efforts moving forward to prevent civilian casualties, given the events of the last couple of days," State Department spokeswoman Jen Psaki told reporters.

"We believe that certainly there is more that can be done."

Psaki called images of the children's deaths "horrifying" and said that Secretary of State John Kerry has raised concerns directly with Israel.

"The tragic event makes clear that Israel must take every possible step to meet its standards for protecting civilians from being killed," Psaki said.

Footage of Wednesday's killings of four Palestinian children on a beach in Gaza by an Israeli strike was broadcast around the world.

Officials said that four more children were killed on Thursday, including at least three from the same family between ages seven and 10 in a Gaza City house.

Psaki reiterated that the United States has "strong concern" about Hamas and urged the militant group to stop firing rockets into Israel, the trigger for the military action.