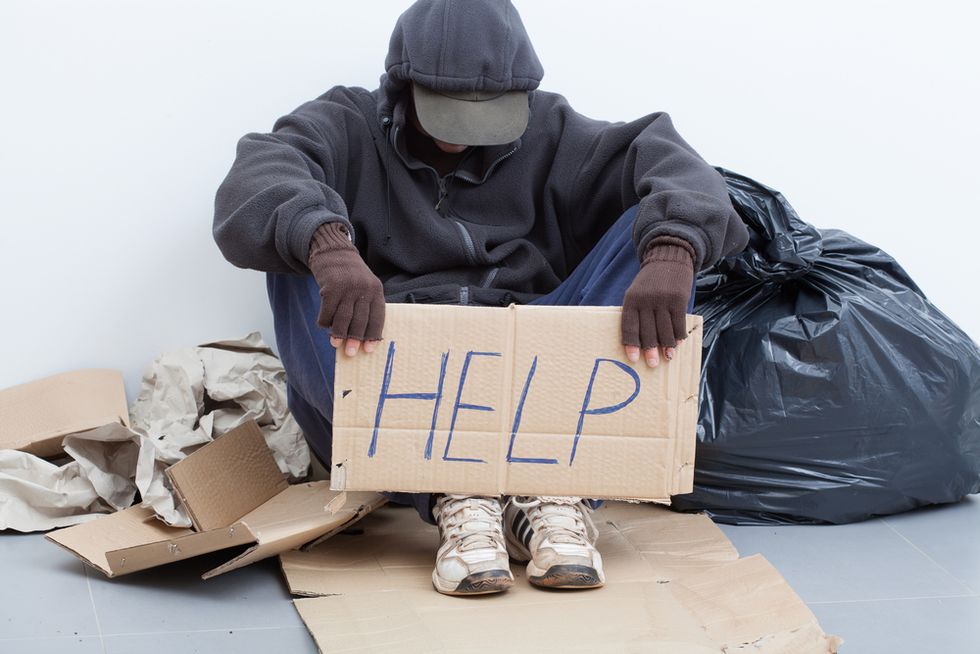 WASHINGTON (Reuters) - George Brown, a homeless man in Washington, has a simple answer when asked how often he uses a public library.

Brown is among the hundreds of thousands of homeless people who have put the almost 9,000 U.S. public libraries, the most of any country in the world, in the forefront of the battle against homelessness.

Moving beyond their old-fashioned image as book custodians where librarians shush people for talking too loud, libraries have evolved to serve as community centers, staffed with social workers and offering programs from meals to job counseling.

Homelessness is an especially acute issue for libraries as the United States slowly emerges from the 2007-2009 recession and deals with stubborn poverty, experts said.

Libraries are magnets for the homeless since they are public, free, centrally located and quiet. They also are safe, a major draw given that 337 homeless people have been killed in hate crimes in the last 15 years, according to the National Coalition for the Homeless.

"(Libraries) are on the front line whether they want to or not," said Jeremy Rosen, director of advocacy at the National Law Center on Homelessness and Poverty, an advocacy group.

The upturn in homeless outreach is part of an overall 47 percent increase in library programs from 2004 to 2011, according to a June report by the Institute of Museum and Library Services.

Libraries' openness is not without critics. Donald Root, head of the main Philadelphia library, said he has received occasional complaints from patrons about homeless people who are smelly, loud, asleep or who appear mentally ill. Other library officials reported similar experiences.

In online comments in a Yelp review, San Francisco's main library drew complaints from patrons about homeless people who were sleeping, bathing in restrooms, made sexual comments or were monopolizing computer terminals.

"Amazing library ruined by the army of homeless that come to sleep and shower here," one patron wrote.

Libraries can have their own guidelines, like Washington's six-page rule book barring alcohol, bare feet, oversize bags and an odor that can be smelled six feet (two meters) away.

Rules for behavior have been influenced by a 1991 appeals court decision that said libraries were limited public forums, allowing them to put limits on patrons' behavior.

About 610,000 Americans were homeless in January 2013, almost half of them in big cities, according to a one-night head count by the U.S. Department of Housing and Urban Development.

Hundreds of programs to help the homeless have been set up in libraries across the United States.

The Queens Library in New York City offers a summer reading club and is developing an online application to help people find services.

Philadelphia's central library, where scores of homeless people line up before opening every day, features a cafe staffed by homeless people. The homeless also police bathrooms to ensure that they are not used for bathing or washing clothes.

"Someone told me before I started working here, 'Oh, librarians are just social workers.' And I laughed about it, and it's true," said Jean Badalamenti, the Washington libraries' social worker.

A Madison, Wisconsin, library, installed a parking lot for shopping carts and other baggage.

"What some of the libraries are doing is phenomenal," said David Pirtle, who was once homeless and now gives speeches for the National Coalition for the Homeless.

He said libraries were more welcoming than a decade ago, when some sought to limit access for the homeless. The homeless also are more willing to work with librarians and security officers, Pirtle said.