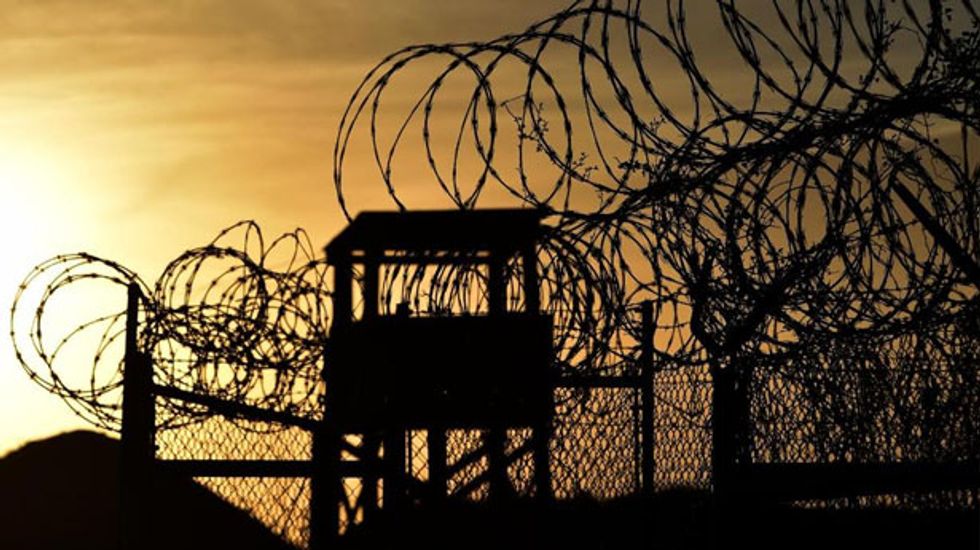 Uruguayan President Jose Mujica told AFP in an interview last week that his country was prepared to take in the six detainees without preconditions and that they would be free men who could work and travel.

Pentagon chief Chuck Hagel has informed US lawmakers about the transfer of six detainees who are among those already cleared for transfer, an official in President Barack Obama's administration said on condition of anonymity.

The plans were first reported by The New York Times.

Of the 149 men still held at the US Navy detention facility at Guantanamo Bay, Cuba, 72 have been cleared for transfer as they are not considered a threat to the United States.

"The United States is grateful to our partner, Uruguay, for this significant humanitarian gesture, and appreciates the Uruguayan government's generous assistance as the United States continues its efforts to close the detention facility at Guantanamo," said Ian Moss, a State Department spokesman.

"While our policy preference is to repatriate detainees where we can do so consistent with our national security and humane treatment policies, under certain circumstances the most viable transfer option is resettlement in a third country."

Of the six set to resettle in Uruguay, four are Syrian, one is Palestinian and one is Tunisian, according to the Times.

When it occurs, the transfer will be the largest of its kind in years.

The Obama administration has transferred 89 detainees out of Guantanamo so far, with about 50 being settled in third countries, Moss said. The transfers have accelerated in recent months.

The latest, in May, was marked by intense controversy because it featured the transfer of five hardened Taliban operatives who were not on the list of releasable Guantanamo detainees.

The group was sent to Qatar in exchange for the release of US Army Sergeant Bowe Bergdahl, who was held in captivity for five years by the Taliban.

Congress was not notified of that deal in advance, a move that violated the congressional mandate that lawmakers be informed 30 days before any Guantanamo transfers.