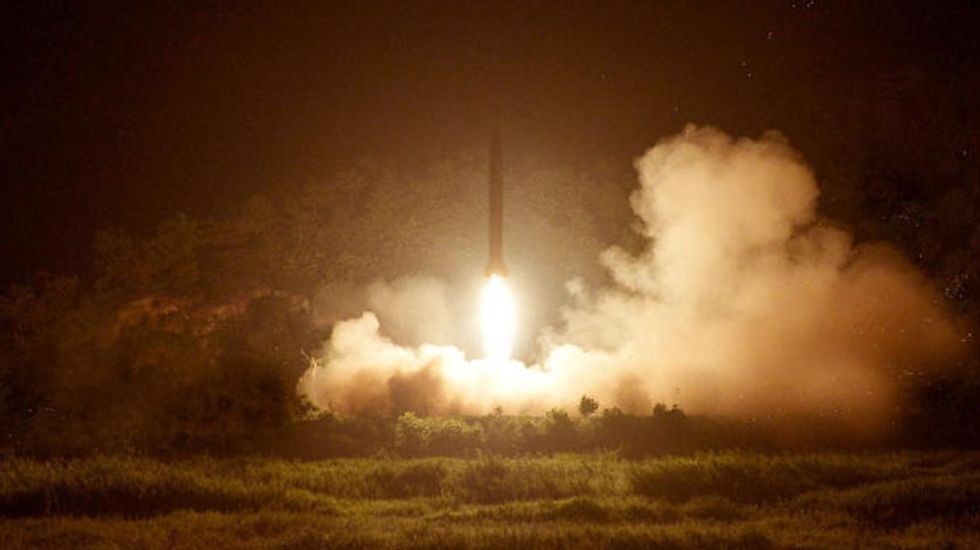 The United States and its allies have lodged concerns with the UN aviation agency over North Korea's rocket launches, fearing they could put civilian airplanes at risk, officials said Wednesday.

The United States and several other countries charged that the communist state has not properly informed the International Civil Aviation Organization (ICAO) over its recent test-firings of rockets and missiles.

"North Korea's decision to conduct these launches without prior notification threatens the safety of international aviation and demonstrates North Korea's disregard for the rules and regulations of the organization," Psaki told reporters.

Psaki said that the letter was sent on July 8. She did not identify the other nations that signed, but media in Seoul said that they included North Korea's neighbors South Korea and Japan.

North Korea is a member of ICAO, the Montreal-based UN agency that works to ensure the safety of international aviation.

North Korea, which accuses the United States of hostility, has defiantly pursued a nuclear weapons and ballistic missile program. On Sunday, it fired two Scud missiles into the Sea of Japan (East Sea).

Despite the recent concerns, North Korea has said in the past that it informed ICAO and a similar group, the International Maritime Organization, over long-range launches including in December 2012, when it put a rudimentary satellite into orbit.