US renews ban on flights to Israel: A 'potentially hazardous situation' 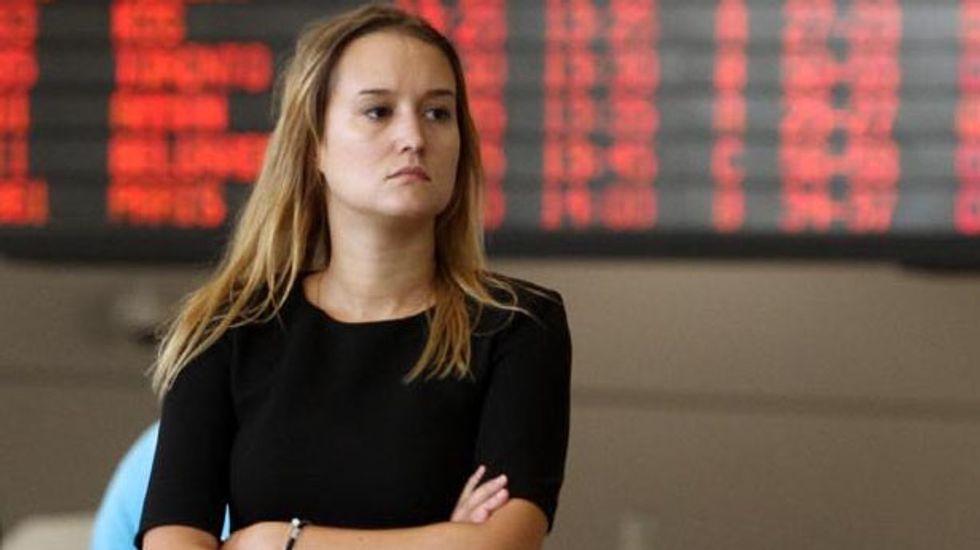 The US Federal Aviation Administration on Wednesday renewed its ban on American flights to Tel Aviv for another 24 hours, citing the "potentially hazardous situation" in Israel and Gaza.

It first imposed the ban on Tuesday, then renewed it at 1615 GMT with a Notice to Airmen, or NOTAM, that it said would be updated "within 24 hours."

In a press statement, the FAA added that it is "working closely" with the Israeli government "to review the significant new information they have provided and determine whether potential risks to US civil aviation are mitigated so the agency can resolve concerns as quickly as possible."

The FAA prohibited US airlines from going into or out of Ben Gurion International Airport, Israel's only international hub, after a Hamas rocket struck a neighborhood to the north of the airport.