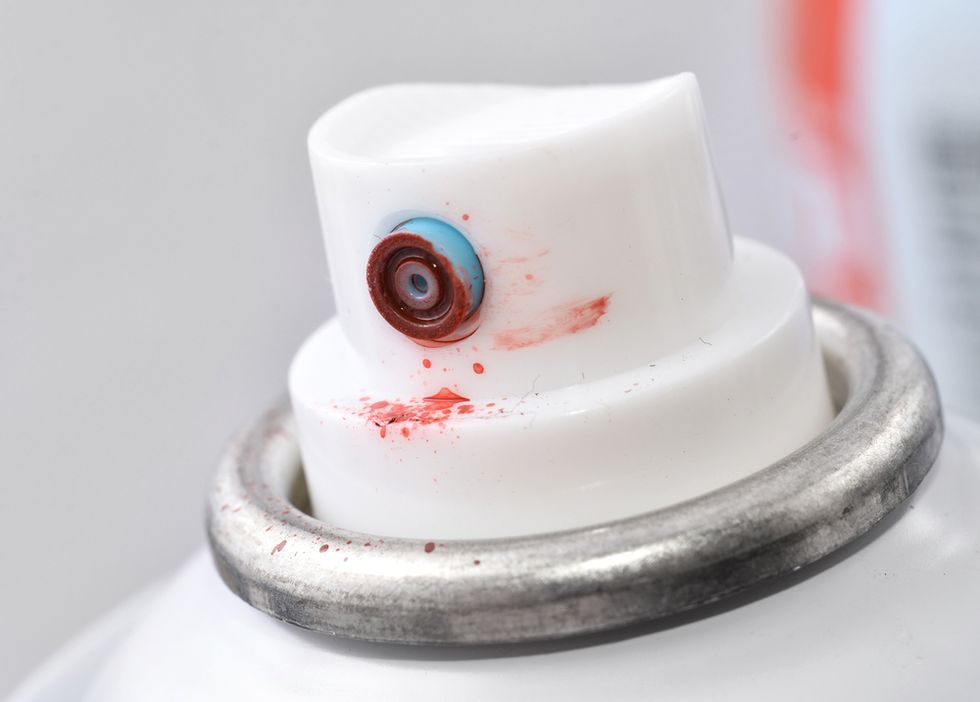 Over the weekend, vandals defaced a Westminster, Maryland building that was considered as a possible shelter for undocumented immigrant children.

The Baltimore Sun reported that someone spray-painted the words "NO ILLEAGLES [sic] HERE NO UNDOCUMENTED DEMOCRATS" on the wall of a former Army Reserve Center.

The center was targeted due to the Obama administration's announcement last week that it was being considered as a facility to house immigrant children who have illegally crossed the U.S.-Mexico border in an effort to flee violence, economic collapse and instability in their home countries.

"Commissioners attending the meeting pledged not to provide any assistance to federal agencies if or when they moved the children to the facility," wrote the Times' Christian Alexandersen.

Over the weekend, the vandals struck.

"This is definitely a racial, religious, ethnic incident," McCrory said, indicating that the state police will be pursuing the matter as a hate crime.

"It's going to be difficult if there's no witnesses unless somebody speaks up or starts talking about it on Facebook or tells a friend," said McCrory. "Usually, that's how these people get caught...I wouldn't be surprised if someone starts bragging about it."

[image of spray paint can via Shutterstock.com]