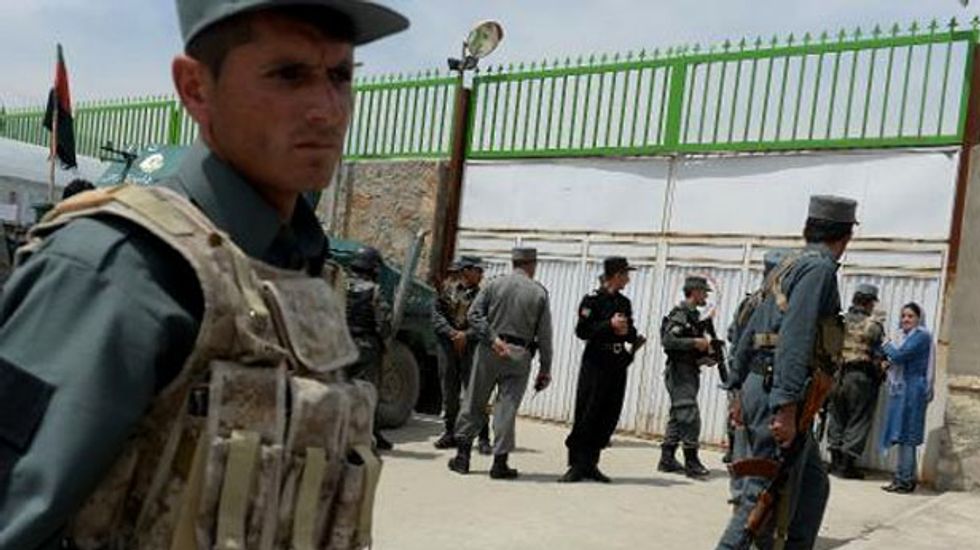 Afghanistan on Wednesday ordered a New York Times correspondent to leave the country after he wrote an article saying government ministers and officials were threatening to seize power to end a stand-off over election results.

The attorney general's office said the article was "against the national interests and the national security of Afghanistan" and that Matthew Rosenberg must leave within 24 hours.

The move underlined fears that media freedoms gained since the fall of the Taliban regime in 2001 are being lost as the US-led military intervention and civilian aid programme in Afghanistan wind down.

"Since the election, the New York Times has repeatedly published such articles sourcing them to unknown government officials."

It added that Rosenberg had showed a "lack of cooperation" during an investigation into the story.

US State Department spokeswoman Marie Harf on Tuesday urged the Afghan government "to respect fundamental freedoms of expression and expression of the press" after Rosenberg was questioned.

The Afghan government has been paralysed for months after the first round of the presidential election failed to produce a clear winner and the second round of voting in June triggered allegations of massive fraud.