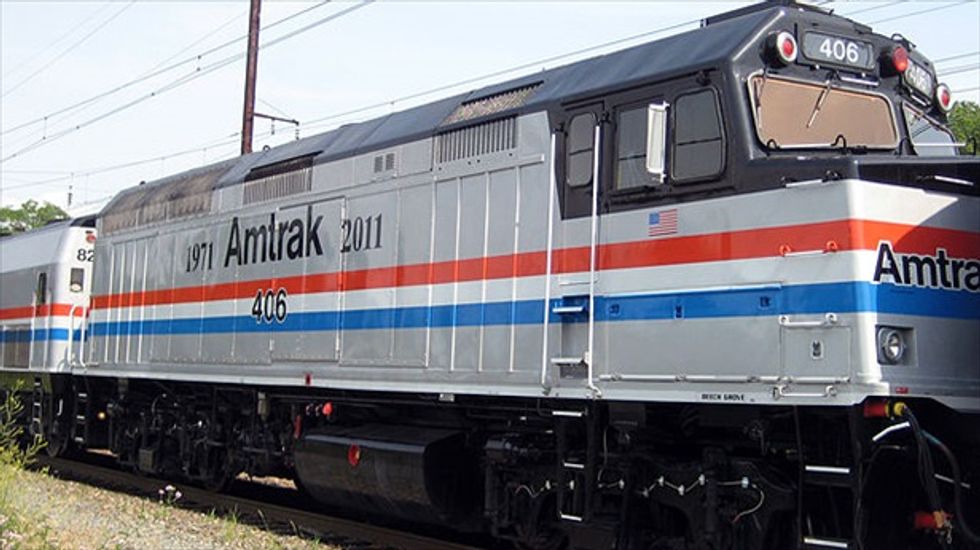 The Drug Enforcement Administration (DEA) has come under criticism for secretly paying an Amtrak employee more than $850,000 for train passenger information the agency could have obtained legally, the Associated Press reported.

Agency officials had allegedly been paying a woman identified only as a "secretary to a train and engine crew" $854,460 for the information since 1995. Amtrak Inspector General Tom Howard said in a report to the company that she was allowed to retire after Amtrak discovered what she had been doing, instead of being reprimanded.

Sen. Chuck Grassley (R-IA) asked DEA Administrator Michele Leonhart in a letter sent on Monday for more information on the ongoing purchases, saying the discovery "raises some serious questions about the DEA's practices and damages its credibility to cooperate with other law enforcement agencies."

The information the DEA purchased from the secretary -- which includes passengers' identities, credit card numbers, emergency contacts and itineraries, among other details -- was already available to the agency for free through its participation in a joint task force on drug-related offfenses with Amtrak's internal police department.

An agreement between the two agencies reportedly stipulated that Amtrak police would get a share of any money seized during task force investigations. Howard's report stated that by buying information through the secretary, the agency cut Amtrak out of any seizures done using the data.

According to the AP, it was unclear whether paying for the information in this manner violated DEA guidelines, since its instructions for employees are not posted on the agency's website.

Howard also said in his report that the woman sold the information to the DEA without consulting the company. However, Amtrak' privacy policy does inform travellers that it allows "certain reputable independent contractors" to store customer information for the purposes of managing guest rewards programs, market research studies and hotel and car rental reservations, among other services.

"In addition to our contractors, we also have relationships with certain trustworthy business partners of another category who would like you to be provided with information about their various products and services that we believe would be of interest to you," the policy states. "We share your personal information with these business partners."

The DEA has not commented on the report thus far, but Howard stated that his office had "suggested policy changes and other measures to address control weaknesses" to company officials.